January 2: United States President Donald Trump’s daughter Ivanka Trump has extended her support to Iranians “seeking freedom from tyranny” and said she was inspired by the heroism and bravery of the peaceful protesters in Iran. “Inspired by the heroism & bravery of the peaceful protesters in #Iran. We must stand by the Iranian people as they seek freedom from tyranny,” Ivanka said on twitter on Monday.

Meanwhile, President Trump said it was time for change in Iran, following ongoing protests against alleged corruption and rising inflation in the country.

“Iran is failing at every level despite the terrible deal made with them by the Obama Administration. The great Iranian people have been repressed for many years. They are hungry for food & for freedom. Along with human rights, the wealth of Iran is being looted. TIME FOR CHANGE!” Trump tweeted yesterday.

Trump on Saturday condemned the arrests of the protesters in the anti-government agitation that has left at least ten people dead in Iran.

In a series of tweets, Trump warned Iran that the “world is watching” and the people of Iran wanted a change in its regime.

He tweeted, “Oppressive regimes cannot endure forever, and the day will come when the Iranian people will face a choice. The world is watching!”

“The entire world understands that the good people of Iran want change, and, other than the vast military power of the United States, that Iran’s people are what their leaders fear the most….”, Trump said on tweet.

The outbreak of unrest reflects the growing discontent over rising prices and alleged corruption, as well as concern over the country’s costly involvement in regional conflicts such as Syria and Iraq. 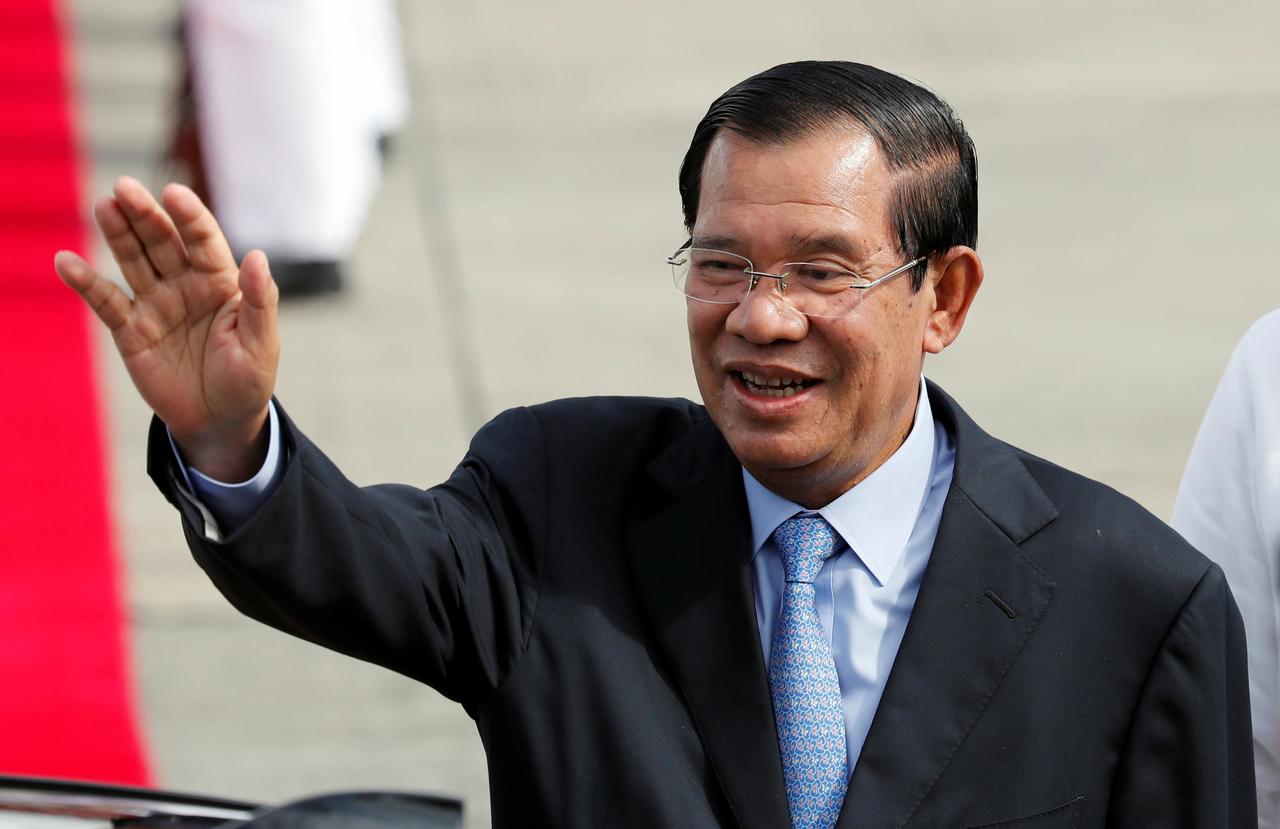