Islamabad, Feb 9 : A key Pakistan Taliban commander has been killed in a US drone strike close to the Afghan border in Pakistan’s a media report said on Friday.

The deputy chief of the Tehreek-e-Taliban Pakistan (TTP), Khan Saeed Mehsud alias Khalid Sajna, was killed in the Thursday night drone strike along with three others, the reported.

Sajna was also heading the Mehsud faction of the Taliban in Pakistan’s northwestern Waziristan Agency. The TTP confirmed his killing and the appointment of Maulvi Khatir as his successor.

The  report said that the other three casualties were Sajna’s nephew Ismail and two guards.

“The vehicle was completed destroyed,” an intelligence official told the daily, adding that there were at least three reported drone strikes on the Pakistan-Afghan border in the last 24 hours.

Sajna was put on the US “Designated Terrorist” list in October 2014 and was considered a close aide of Baitullah Mehsud and senior TTP commander Wali Rehman.

He became TTP’s deputy leader following the death of Wali Rehman in May 2013.

Sajna was wanted by the authorities in Pakistan in several cases including suicide attacks on security forces and a 2012 Bannu jailbreak in which 384 prisoners fled.

He is the third Pakistan Taliban commander killed in a US drone strike in Afghanistan during the last six months. 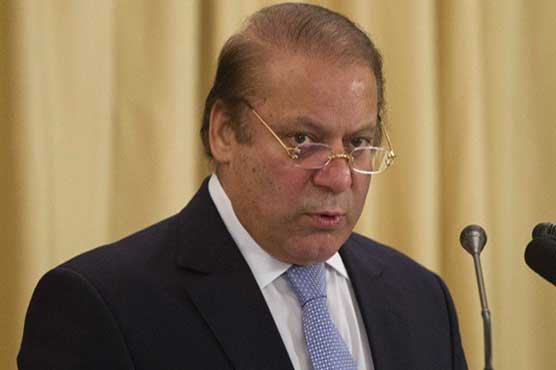