[Peru], January 3: At least 25 people were reportedly killed and several others injured after a bus collided with a truck and fell off a cliff near Pasamayo, about 70 kilometres north of capital city, Lima.

However, the death toll is expected to rise as many injured were reported to be in critical condition.

The injured were taken to nearby hospitals in Chancay and Ancon.

The police and firefighters are working to rescue the victims of the crash, Andina news agency reported.

The bus was reportedly heading to Lima from Huacho with 57 passengers on board when the incident happened on the Pan-American Highway.

Pakistan accuses US of betrayal after military aid suspension 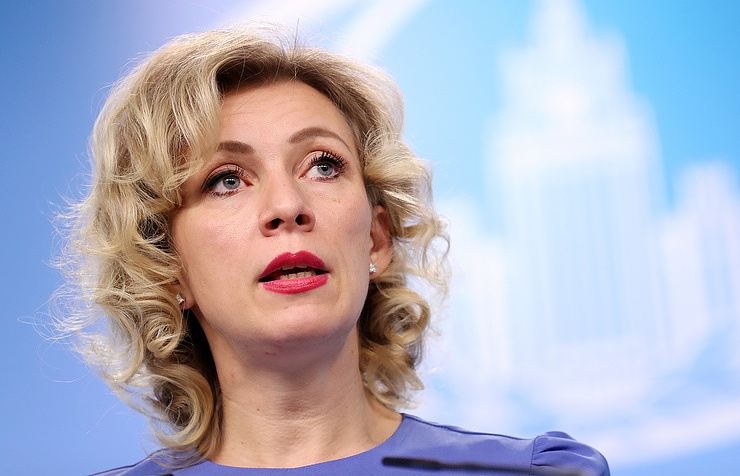