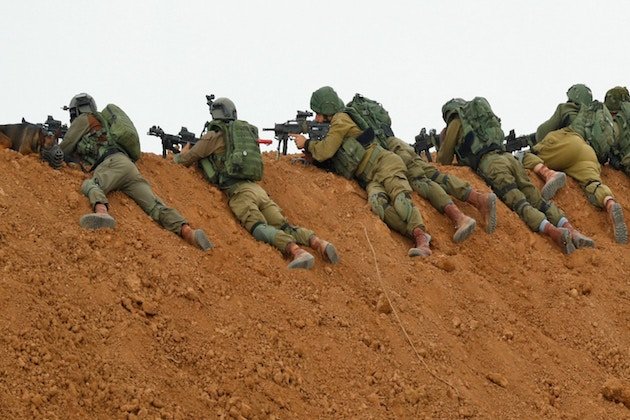 “The Federal Security Service of the Russian Federation, jointly with Russia’s Interior Ministry conducted manhunt and investigative activities in the Moscow region to stop illegal activities of six members of an organized, deeply secret cell of the Islamic State international terrorist organization,” the FSB confirmed in a statement.

“The terrorist cell was managed by emissaries in the Syrian Arab Republic – natives of the Central Asian region,” the statement added.

Automatic weapons, terror attack plans, money and a set of instructions to make Improvised Explosive Devices (IED) were confirmed to have been confiscated by the FSB.

The FSB has foiled as many as 30 terrorist-related activities in 2018.