According to a report by the Korean Central News Agency (KCNA) citing CNN, Assad will visit North Korea and meet Kim.

The KCNA report, however, did not mention the time and date of the meeting between the two leaders.

Reportedly, days before Kim is scheduled to meet US President Donald Trump for the June 12 summit at Singapore, the former was making plans to meet Assad.

If the meeting does take shape, then Assad will be the first head of state of the world to meet Kim Jong-un, after the latter came to power in 2011.

As per the KCNA report, Assad received a diplomatic credential from the Syrian ambassador to North Korea, Mun Jong-nam. The Syrian president was quoted by the report as saying, “The world welcomes the remarkable events in the Korean peninsula brought about recently by the outstanding political caliber and wise leadership of HE (His Excellency) Kim Jong Un.”

“I am sure that he (Kim) will achieve the final victory and realise the reunification of Korea without fail,” it added.

The KCNA report further described the “close ties” between the two countries and quoted Assad as saying that Syria would “fully support all policies and measures” of the North Korean government.

It is to be noted that Assad’s father and former Syrian president Hafez al-Assad had met Kim’s grandfather and the founder of North Korea, Kim Il Sung in Pyongyang in the 1970s.

In 2015, Syria named a park in Damascus in honour of Kim Il Sung. During the inauguration of the park, Syrian deputy foreign minister Faisal Mikdad called the late North Korean leader “a historic ruler and leader, famous for his struggle to liberate and build his country.”

Also, North Korea is suspected of providing Syria with advanced missiles for the past many years. 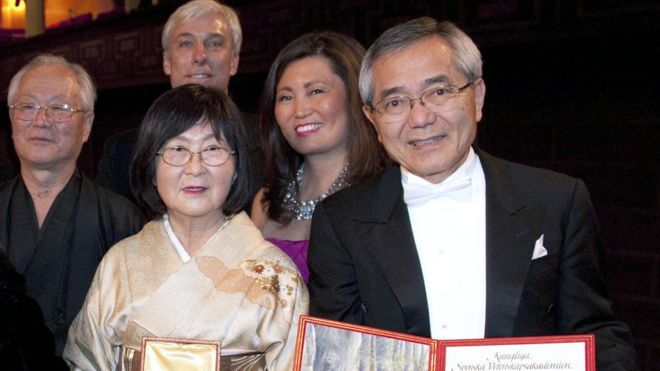