“Both leaders expressed concern about the political crisis in Maldives and the importance of respect for democratic institutions and rule of law,” read a press statement released by the White House Office.

This development comes in the wake of ongoing political turmoil in the Maldives, where President Abdulla Yameen has refused to follow country’s Supreme Court’s order, directing him to release political opponents, and declared a state of emergency.

The leaders iterated their commitment to support Afghanistan too.

The leaders also exchanged views on Burma and ways to address the plight of the Rohingya refugees, who are in the process of getting repatriated to Myanmar.

Many nations have called for safe and involuntary repatriation of 7 lakh Rohingyas, who have taken refuge in Bangladesh.

President Trump and Prime Minister Modi also discussed Korean peninsula and exchanged views on denuclearisation of North Korea, according to the statement.

The leaders also agreed to strengthen security and economic cooperation as they look forward to the 2+2 ministerial dialogue between their defense and diplomatic officials in April. 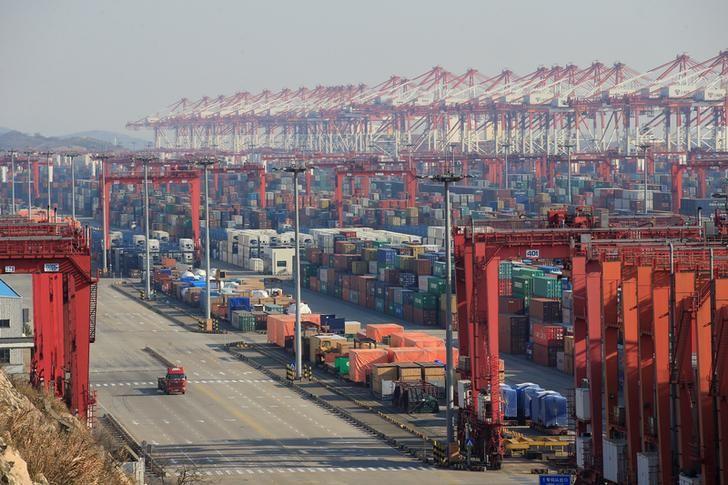 Russia thanks US over airline assistance