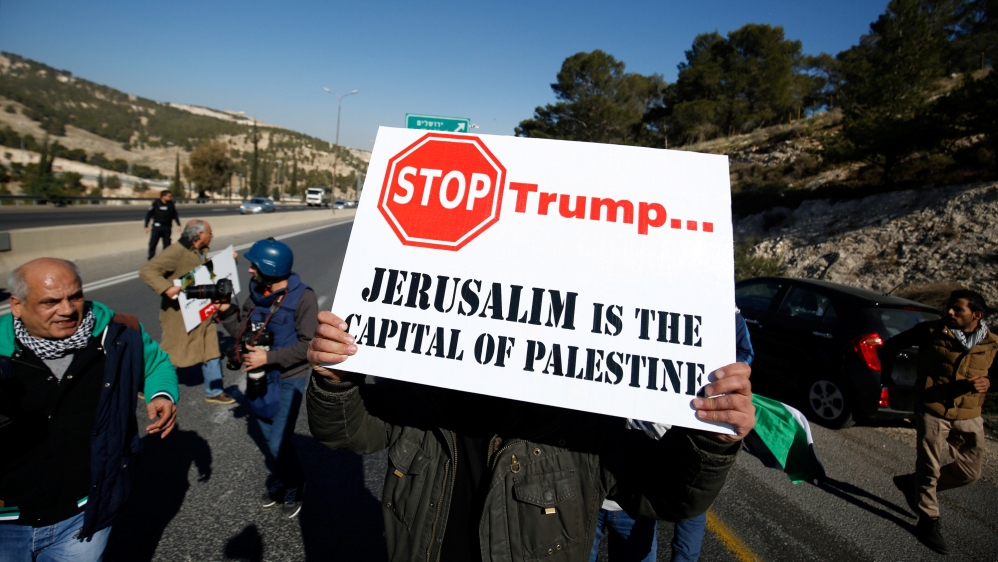 Washington: The US may stop aid payments to Palestinians who are “no long willing to talk peace”, President Donald Trump has said.

Trump said on Twitter that the US received “no appreciation or respect” in return for its aid, the BBC reported.

He also said his recognition of the contested city of Jerusalem as Israel’s capital took the hugely divisive issue “off the table” for new peace talks.

Palestinians had said the move showed that the US could not be a neutral broker, the BBC said.

The decision in December was also overwhelmingly condemned at the UN, where 128 countries voted against Trump’s fulfilment of a campaign promise.

The US President was tweeting a follow-up to earlier comments about aid payments to Pakistan, in which he said the US has received only “lies and deceit” in exchange for billions of dollars in aid.

“It’s not only Pakistan that we pay billions of dollars to for nothing,” the President began his tweet on Tuesday evening.

“As an example, we pay the Palestinians hundred of millions of dollars a year and get no appreciation or respect. They don’t even want to negotiate a long overdue peace treaty with Israel,” he said.

We have taken Jerusalem, the toughest part of the negotiation, off the table, but Israel, for that, would have had to pay more. But with the Palestinians no longer willing to talk peace, why should we make any of these massive future payments to them?

Jerusalem is one of the world’s most contested sites. Israel claims the whole of the city as its capital. The Palestinians want East Jerusalem, occupied by Israel in the 1967 Middle East war, to be the capital of a future Palestinian state.

Trump, however, decided to formally recognise Jerusalem as Israel’s capital, despite being warned it could cause unrest in the region.

He also said he would move the US embassy there from Tel Aviv, where all other nations have their consulates.

Pak newspaper issues calendar with Hafiz Saeed on it