Washington D.C. [USA]: United States President Donald Trump is set to host an iftar dinner at the White House next week to celebrate the holy month of Ramzan.

According to a White House official, the iftar dinner is scheduled to be held on June 13. A guest list was, however, not made available by the office, according to Politico.

Muslims around the world fast from sunrise to sunset and break their fast with an evening meal known as iftar.

This is the first time Trump will be hosting the dinner after the White House did not hold the ceremony last year, breaking a long-established tradition.

Other former US Presidents such as Barack Obama, George W. Bush and Bill Clinton have hosted the iftar dinner, as per the report.

Last month, Trump issued a statement marking the start of Ramzan as saying, “Ramadan reminds us of the richness Muslims add to the religious tapestry of American life.”

Trump reportedly has an uneasy relationship with the Muslims.

After he came to power as the US President last year, Trump called for a “total and complete ban” on all Muslims entering the country.

He cited them as refugees and terrorists, inviting a massive backlash from people all over the world.

Trump had even signed an executive order banning Muslims from several countries such as Iran, Iraq and Syria from entering the US.

Since May 17, Muslims around the globe are observing a rigorous month of fasting to commemorate the first revelation of the Quran to Prophet Muhammad.

Considered as the holiest month, Ramzan is also observed as a month of doing good deeds and abstaining from sinful deeds.

Eid-ul-Fitr will mark the end of Ramzan, on June 14 or June 15, depending upon the visual sightings of the crescent moon. 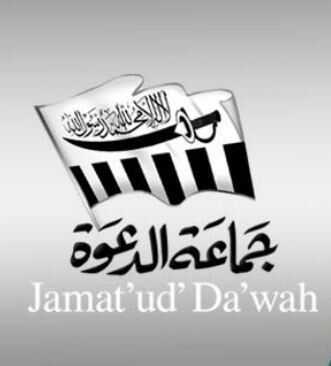 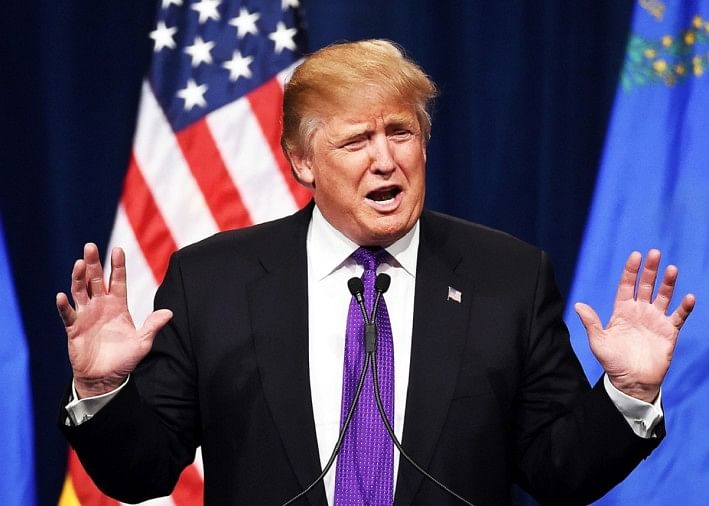 3 Pakistanis named as ‘terrorist facilitators’ by US