[The Netherland], Jan 13: A day after facing a barrage of questions from the Dutch reporters over his 2015 controversial statements, the newly appointed United States Ambassador to the Netherlands, Pete Hoekstra retracted his claims saying that they were “wrong”.

“That was a wrong statement. That was just wrong,” Hoekstra told De Telegraaf newspaper, adding, “Clearly that was an inaccurate statement”, reported Sputnik.

Meanwhile, reacting to Hoekstra’s remarks, Dutch Prime Minister Mark Rutte said that he disagrees with the US ambassador, but added that he wants to build “viable” relations with the US.

In addition, the US State Department has announced that Hoekstra will explain his comments next week in a meeting with the media.

Earlier on Thursday, the US Envoy angered the Dutch press by refusing to answer questions about the remarks at a meeting with reporters.

The reporters told him, “This is the Netherlands, you have to answer questions”.

Hoekstra in 2015 had claimed that the Islamic movement was creating chaos in Europe and that the extremists were torching politicians and cars in the Netherlands.

Though in 2016, Hoekstra had apologised for his remark and said, “I made certain remarks in 2015 and regret the exchange during the Nieuwsuur interview. Please accept my apology”. 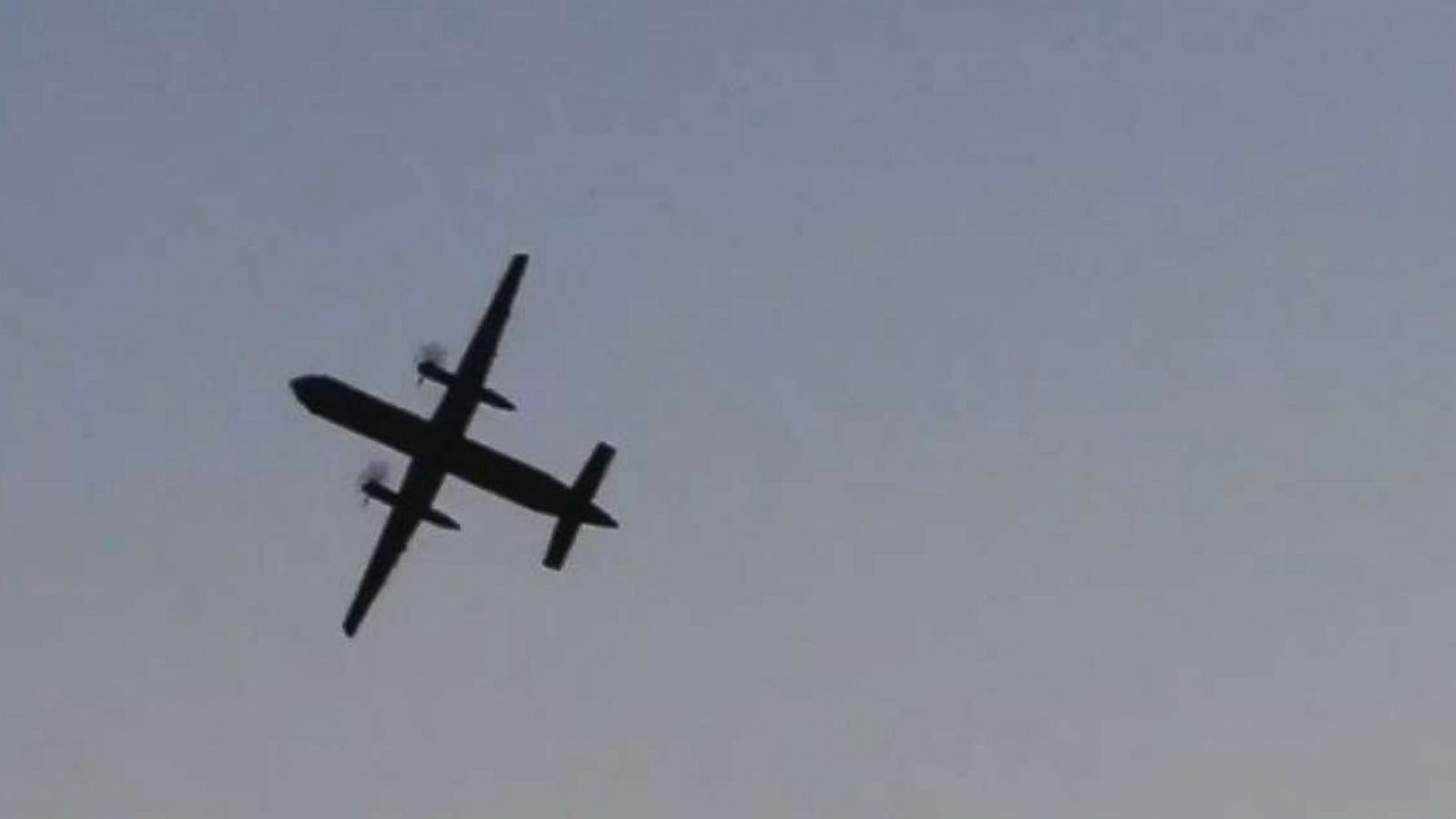 Plane crashes after unauthorised take off from Seattle airport

Youth workers in London, the victims of knife crime are getting younger 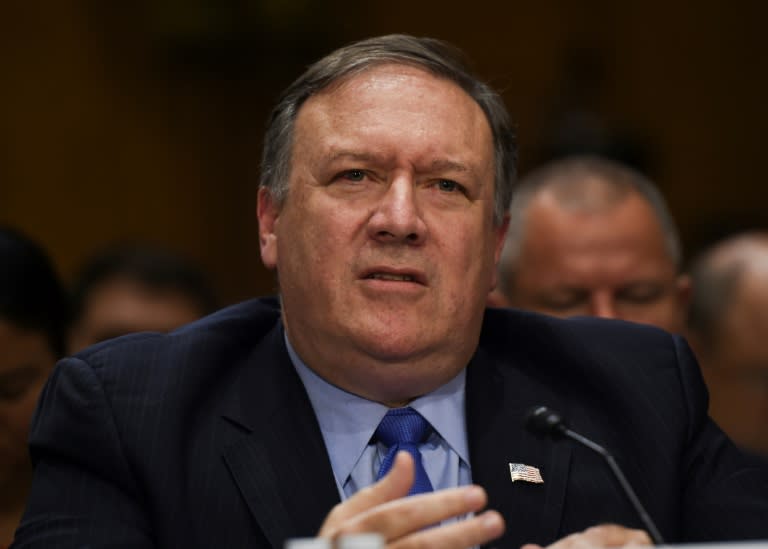