[U.S], Feb. 9: The United States federal government shut down for the second time in three weeks on Friday, as Kentucky Senator Rand Paul prevented a two-year budget deal from passing on February 8.

According to media reports, the shutdown began just after midnight when the government, ran out of money because Congress missed its deadline to pass a new one.

The Senate was expected to pass a massive spending deal today that would reopen the government. The legislation would then head to the House, but the outlook there was less certain because of opposition from Democrats and Republicans, and a quick passage was not assured.

Senator Paul took to the Senate floor many times on Thursday refusing to agree to move up the time for a vote in the chamber on the bill, which requires unanimous consent from all 100 senators. In doing so, Paul forced the vote procedurally to occur after 1 a.m. on Friday, after government funding expired, reported CNN.

This is the second shutdown in three weeks.

On January 20, the United States had its first government shutdown in nearly five years after senators voted to reject a House-passed bill that would have funded the government until February 16.

A senior administrative official said the White House has been instructing agencies to begin shutdown preparations in the event that Congress failed to pass a budget before the midnight deadline. 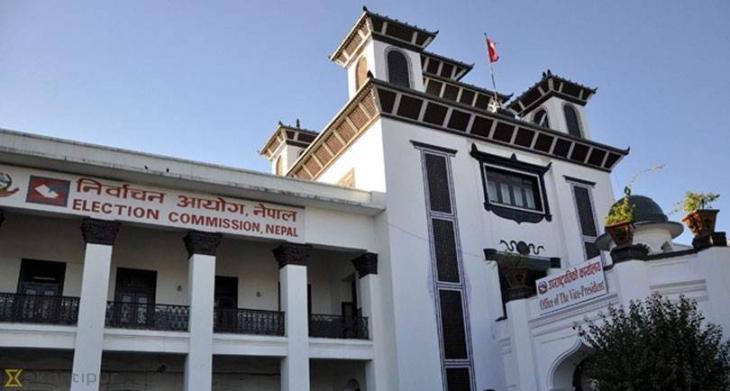 US want Pakistan to step up fight against terrorism: White House Netanyahu gets his ‘best selfie’ at Shalom Bollywood