The bill passed the House a second time 224-201, with no Democrats backing it and 12 GOP members voting no, reported CNN.

The House vote comes after the Senate approved an identical measure early Wednesday morning, with all Democrats opposed and all Republicans present in support. The Senate had passed it 51-48 in the early hours of the day.

“This bill means more take-home pay. It will be an incredible Christmas gift for hard-working Americans,” the US President touted during a Cabinet meeting prior to the vote.

The biggest rewrite of the federal tax code since the Reagan administration would permanently drop the corporate tax from 35 percent to 21 percent, double the deduction millions of families claim on their annual returns, cut taxes in 2018 for the vast majority of households and make a whole array of other changes taking effect in a matter of weeks, according to the reports.

The White House and Republicans have promised that the tax cuts will lead to more hiring and higher wages.

Republican lawmakers will join Trump at the White House to celebrate their year’s biggest legislative achievement. 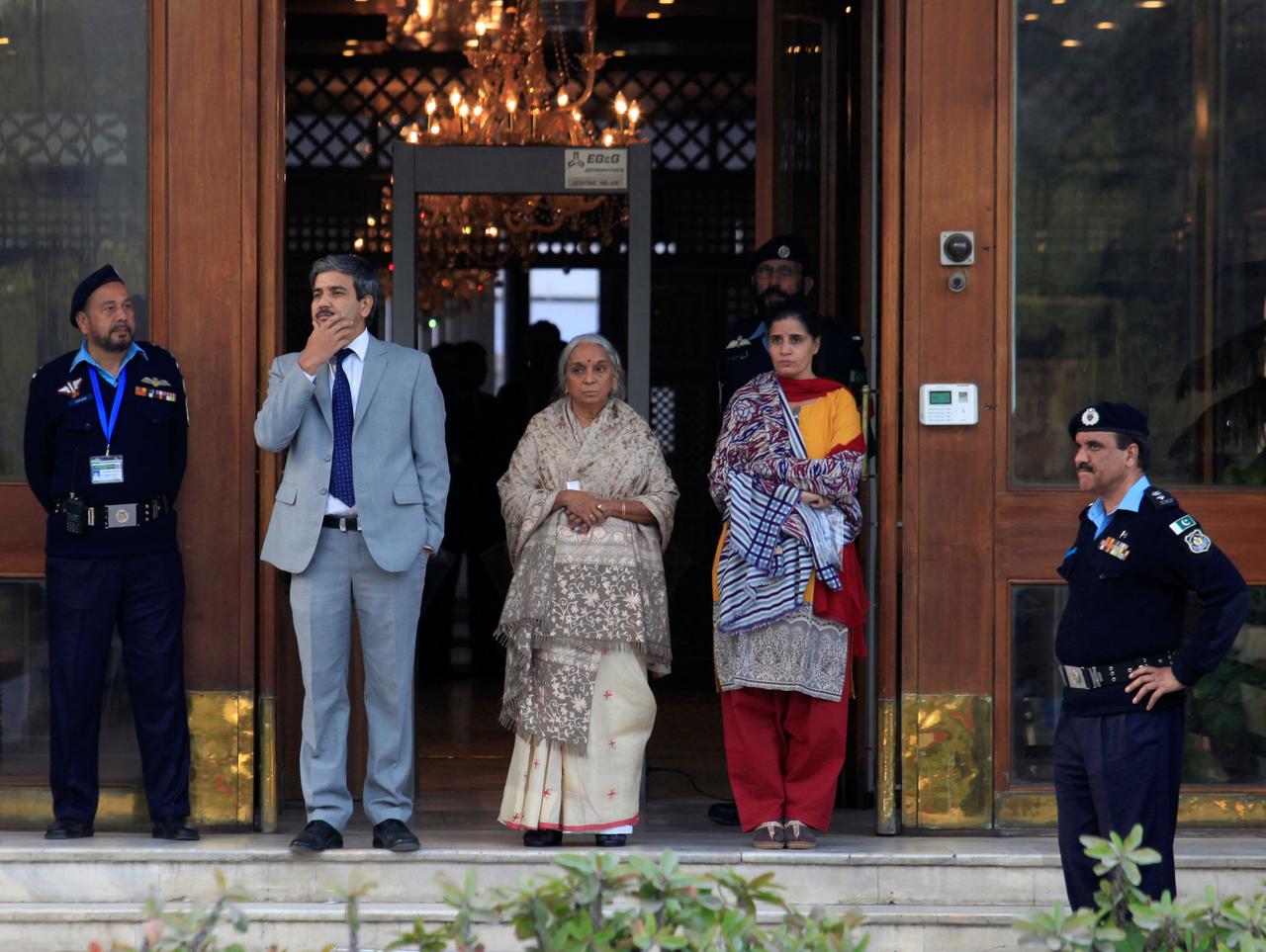 There was ‘something’ in Jadhav’s wife’s shoes, Pakistan claims

US to impose ‘aggressive’ sanctions against Iran

Putin backs US presence in Afghanistan