CHENNAI:A crucial road link to towns on the East Coast corridor like Puducherry, Cuddalore, Chidambaram, Sirkazhi and Karaikal from Chennai and other parts of the State, is set to get smoother with a 180-km stretch from Villupuram to Nagapattinam via Puducherry to be widened into four-lane by the National Highways Authority of India (NHAI).

Widening work of 180 km NH roads of 332 and 32 (old number 45A) will be executed in four packages at a cost of Rs 5916.95 crore under the Bharatmala Pariyojana Phase I and National Highway Development Programme (NHDP) Phase IV.A few days ago, the NHAI had issued a letter of award to contract companies to execute the three packages involving four-laning of 123.8 km road from Villupuram to Sattanathapuram via Puducherry and Poondiyankuppam under Phase I of Bharatmala Pariyojana at an estimate cost of Rs 4,446.56 crore.

The 55.56 km road widening works between Sattanathapuram and Nagapattinam, which is to be executed under National Highway Development Programme Phase IV, is in the stage of floating of tender and the bidder is yet to be finalised. The project cost is Rs 1,470.39 crore.

Official sources said under the three packages – Villupuram-Puducherry (29 km), Puducherry-Poondiyankuppam (38 km) and Poondiyankuppam-Sattanathapuram (56.8 km) – the road is to be developed with rigid pavement with two carriageways on both sides along with service road and median.

The concessionaires have to maintain the road for 17 years, including construction period of two years. The Villupuram-Puducherry four lane will have two minor bridges, four rail over bridges, one intersection, three flyovers, two vehicular underpasses and five light vehicular underpass. In addition, a 16.3 km bypass road would be made.

The bidding process for widening 55.75 km at around Rs 1,470.39 crore between Sattanathapuram and Nagapattinam is being processed under NHDP Phase IV.

Sources in NHAI said that initially the widening works from Villupuram to Nagapattinam were planned under the NHDP. But works were awarded under Bharatmala Pariyojana.NHAI had launched Bharatmala Pariyojana to provide commercial link corridors and interstate corridors, as projects under the NHDP had attained saturation. “Work on widening of road between Villupuram and Sattanathapuram will start soon,” said an officer. 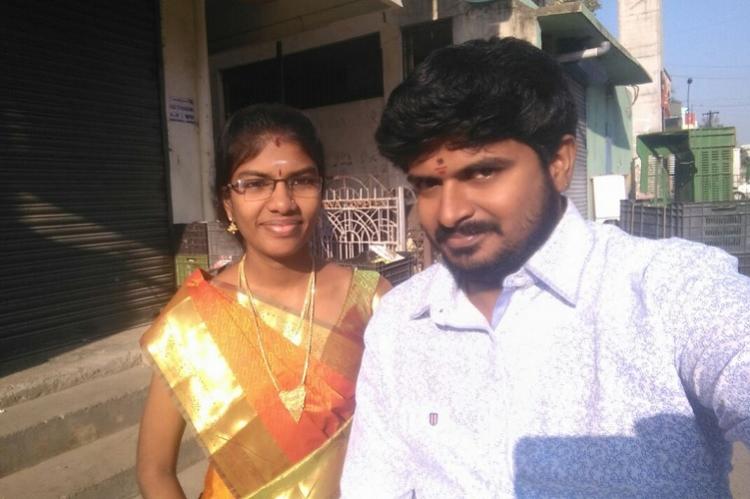 Chennai Vadapalani murder: Priest arrested for killing wife for quarrel over his infertility 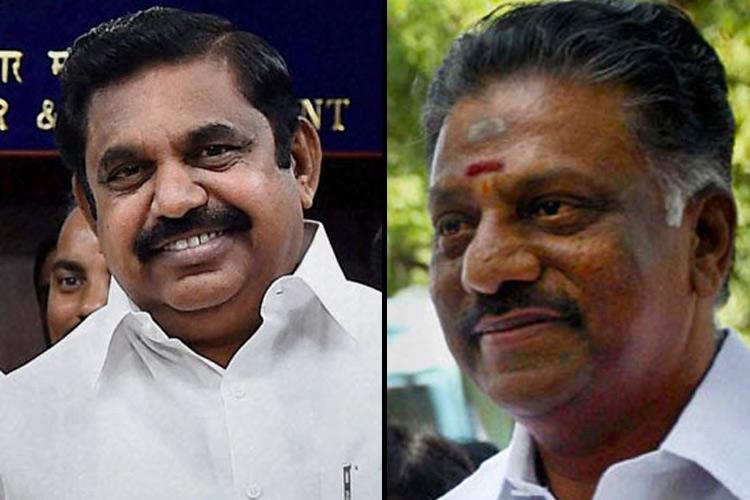