Speaking at the event, the collector said that it should be ensured that the school vehicles are kept in good condition. The brakes, machinery and the interior of the vehicles should be checked.

Reflector stickers have to be installed in red and white colours on the floor and doors and a first aid box should be properly fixed and loaded with required tools, medicines and medical equipment.

If defects are found, the vehicles would have to get a clearance from the authorities by rectifying the defects before the schools are reopened. Drivers should also be given fire extinguishing and first aid training.

Restrictions remain in force in Srinagar 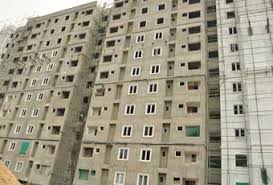 Two parks to be developed under AMRUT scheme