CHENNAI: State Fisheries Minister D Jayakumar on Monday said that it would be good if the IPL governing body decided against holding the match in the city.

With the first tie in Chennai between CSK and KKR scheduled to be held on Tuesday, the Minister said if the BCCI decided to go ahead with the match in the city, the State would provide security arrangements according to the guidelines.

“It is the board (BCCI) that has to decide if the match should be conducted here or not. We have conveyed our sentiments to them that holding the match here during this time should be thought about,” he told reporters.

Several political leaders have raised their voices against the games being held here when protests for the immediate formation of the Cauvery Managemet Board have erupted in several parts of the State.

Meanwhile, pro-Tamil outfit Tamizhaga Vazhvurimai Katchi (TVK), threatened to protest at the MA Chidambaram stadium if the match went on as scheduled.

Tamizhaga Vazhvurimai Katchi leader Velmurugan on Monday issued a ‘warning’ to the players. “Youth in TN are in a state of anger.

If any incidents happen to players when they go out for shopping or to their favourite restaurants, neither Velmurugan nor TVK would be responsible,” he said.

The leader, who released black balloons outside the stadium; however, later denied that he threatened the players.

He said that since some players were outsiders, they may not be aware of the Cauvery issue. 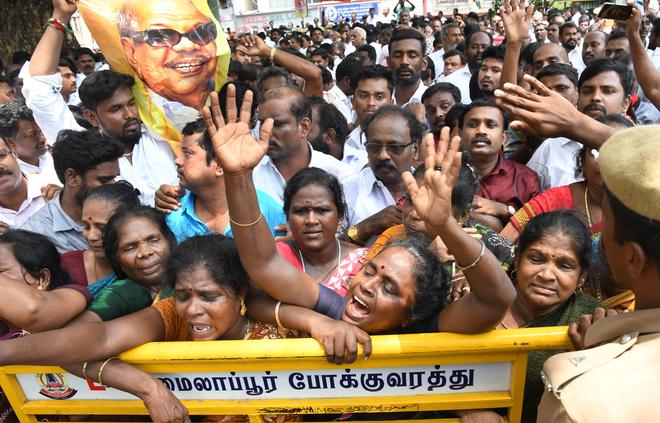 Outside Kauvery Hospital, a tidal wave of support Runway expansion to take off 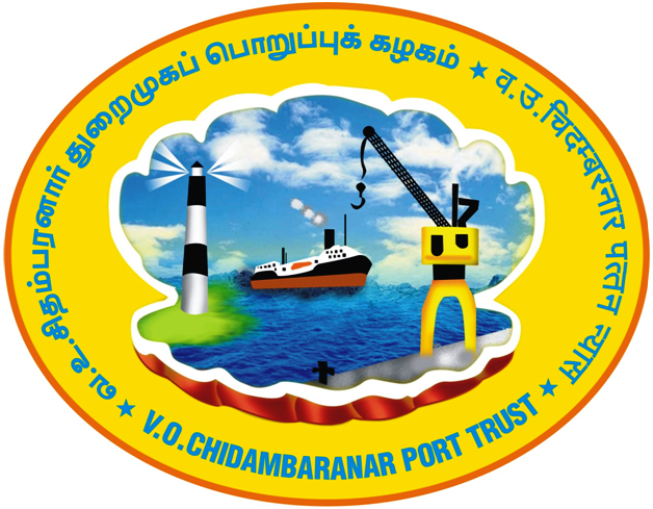