Delivering the 14th Nani Palkhivala Memorial lecture at SASTRA Deemed University on Sunday, the Chief Justice said the power of judicial review is implicit in the Constitution.

Pointing out the idea of the basic structure doctrine that emanated from the German constitution, Justice Banerjee pointed out that the Supreme Cour in the Kesavananda Bharati case had upheld the powers of the Parliament to amend the fundamental rights in the Constitution while also limiting the legislature’s powers to amend the Constitution. 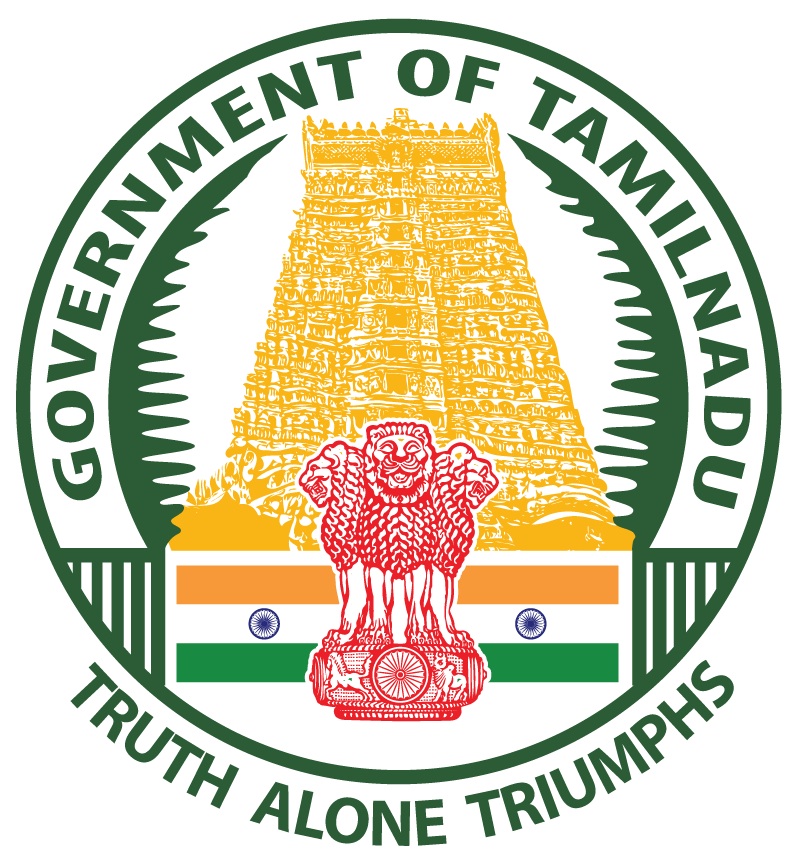