TAMILNADU: Bharatmala Pariyojana, an umbrella programme launched by the National Highways Authority of India (NHAI) for developing road infrastructure across country, is all set to take off in Tamil Nadu, with the NHAI having floated tenders to lay 44.3 km four-lane road connecting Madurai and Natham under phase one of the flagship programme recently.

The first four-lane project under Bharatmala includes 7.3 km elevated four-lane bridge connecting the Pandiyan Hotel Junction with Chettikulam and widening the existing 33.4 km two lanes into four lanes from Chettikulam to Natham on the NH 785. The estimate of the road works is pegged at Rs 980.4 crore.

To provide better connectivity for freight and passenger traffic, the Bharatmala Pariyoja programme has been launched by the NHAI to develop about 24,800 road networks across the country. The road development works include widening the existing roads, which record  higher volume of traffic to provide connectivity to ports, development of interstate border roads and linking the industrial corridors with the national highway roads.

Particularly, those national highway roads maintained by the State Highways Department and which carry more than 30,000 vehicles have been chosen for widening into four lanes under the Bharatmala Pariyoja programme. The three feeder roads identified for widening into four lanes under the project were Chennai-Puducherry (137 km), Tirupur-Dindigul (116 km) and Madurai-Natham (38 km).

Some stretches of roads identified already have four lanes and some are maintained by the National Highways Wing of the State government. The Union Ministry of Road Transport recently renumbered these roads and directed the Tamil Nadu government to hand over them to the NHAI for development.

While public consultation for widening the Tirupur-Dindigul road was held recently, the NHAI has floated tenders for building the four-lane road connecting Madurai and Natham on NH-785. “This would be the first project to be taken up under the Bharatmala programme. Land acquisition works have already been initiated,” said an officer. 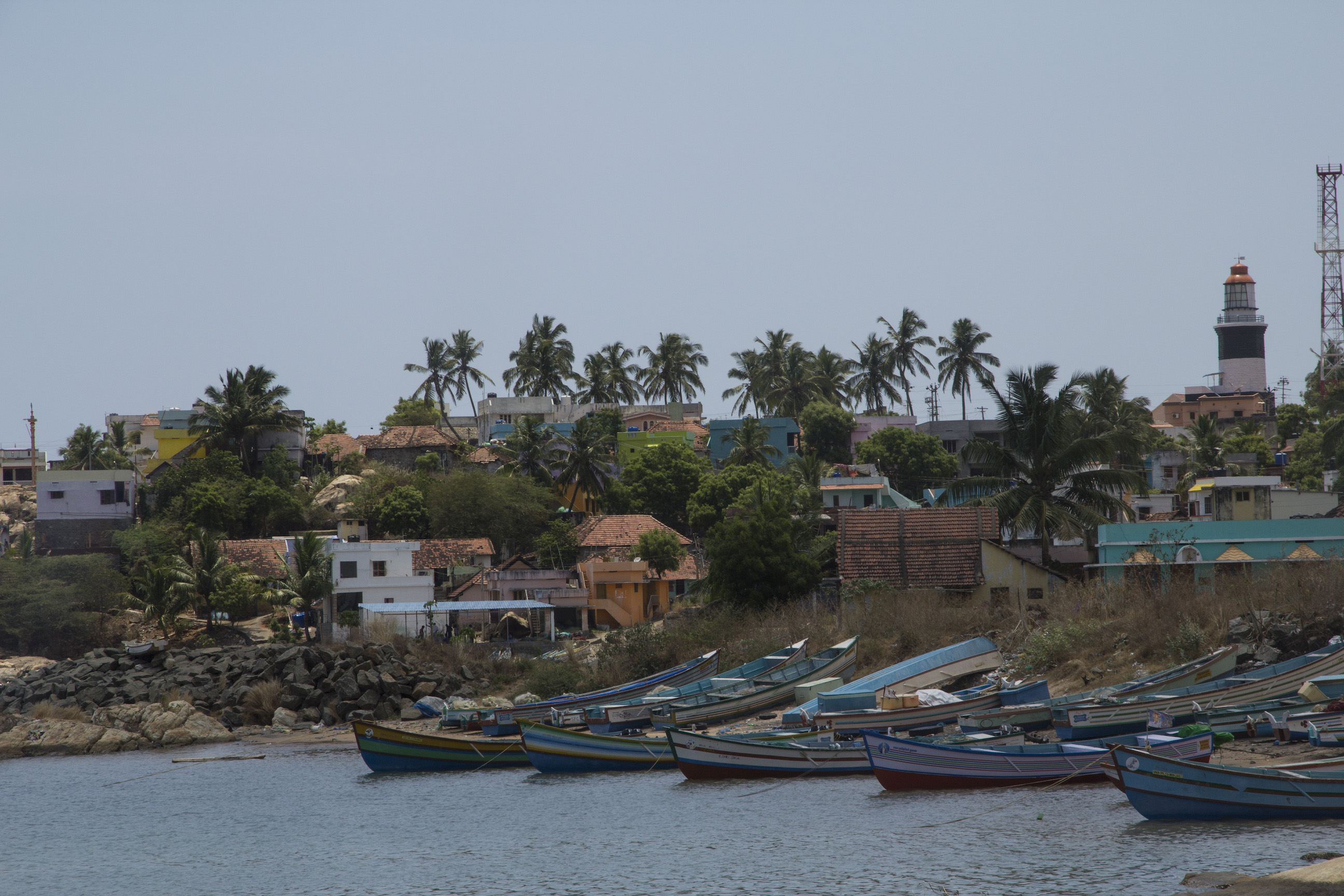