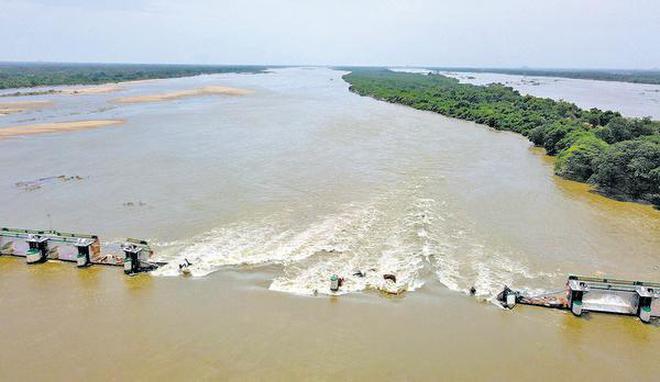 Reason for collapse of regulator not clear; Chief Minister to visit the site today

A day after nine shutters of the regulator across the Coleroon at Mukkombu (Upper Anicut) were washed away, the Public Works Department (PWD) on Thursday began the spade work for temporarily repairing the breached structure.

Of the 45 shutters on masonry structure, nine along with supporting piers and eight motors were washed away on Wednesday. The structure between the 6th and 14th shutters running a length of 108 meters caved in around 8.30 p.m. on Wednesday night and was witnessed by a few people belonging to Vathalai.

Though what triggered the collapse is yet to be ascertained clearly, a senior official said that a weak shutter and its possible malfunctioning could be a reason.

PWD Secretary S.K. Prabhakar; Tiruchi Collector K. Rajamani; Engineer-in-Chief, PWD, Bakthavathsalam; and senior officials inspected the washed away regulator on Thursday. Chief Minister’s Secretary M. Saikumar joined them later. Considering the huge impact that the collapse could have on supply of water for irrigation and flood prevention, all PWD officials from the Tiruchi division of the Water Resources Department have been asked to camp at the spot. Chief Minister Edappadi K. Palaniswami is scheduled to inspect the site on Friday morning.

Mr. Prabhakar, who held lengthy discussions with the Chief Engineers, said that the priority was to ensure the supply of water for irrigation to the delta districts. The regulator across the Cauvery at Upper Anicut was intact. The water supply would not be affected as the sill level of the Cauvery was lower than the Coleroon.

Sounding a positive note, Chief Engineer, Water Resources Department, R. Senthil Kumar, told The Hindu that it had been decided to build a “massive sand wall” for 160 meters to arrest the water flow in the damaged portion of the regulator. Thousands of sand bags have been sourced. They would be placed on the damaged portion and supported by vertically planted wooden logs.

The surplus water could be discharged from other remaining vents as they could be operated individually.

Allaying fears, he said that discharging water up to 50,000 cusecs would not be a problem.

A technical committee would be formed to study the stability of the remaining piers and shutters of the northern and southern arms of the Coleroon.

Since vehicles could not be operated on the structure, Collector Rajamani said that a temporary road would be constructed across the Coleroon for carrying materials to the site.

The regulator, which also served as a narrow bridge, would remain closed to public on safety grounds and to enable uninterrupted restoration works.

Attendance must for JNU faculties M. Karunanidhi: 50 years at the helm of DMK 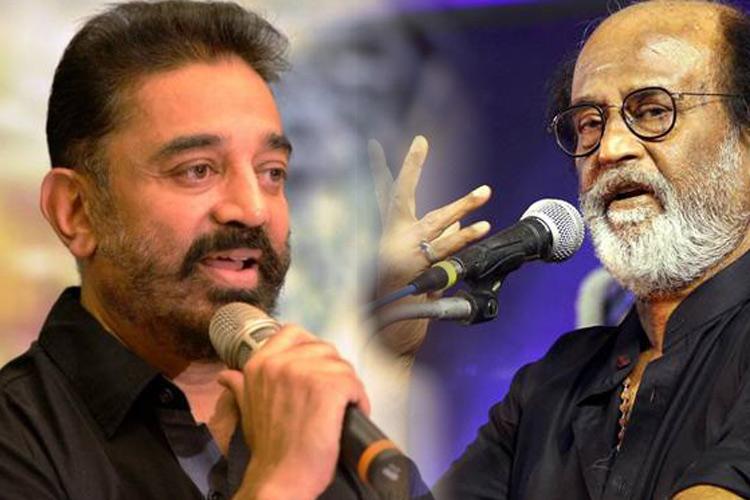