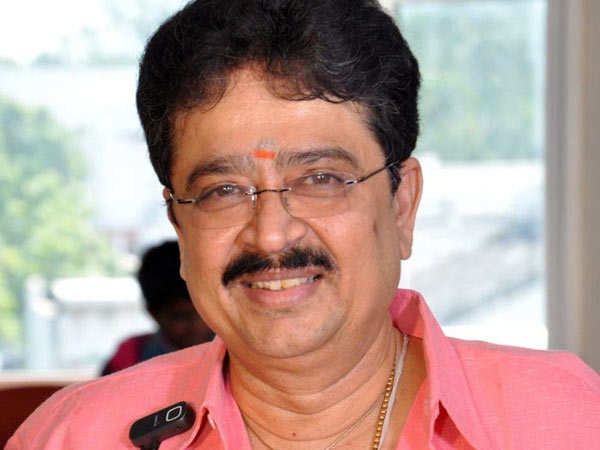 Chennai: As the entire state waited with bated breath on whether the IPL match will take place or not, in the wake of threat posed by fringe outfits demanding the constitution of Cauvery Management Board (CMB), former legislator and actor S. Ve. Shekher came up with his characteristic witty suggestion asking them to shun Tasmac liquor instead.

Punning on the word water (which euphemistically refers to liquor in Tamil) he said the parties and organisations which laid siege to the Chepauk stadium on Tuesday, could resort to agitating against the consumption of Tasmac liquor as this will catch the immediate attention of the government.

He claimed the government would “tremble” if the state-owned Tasmac (which is a major money spinner for TN government) is boycotted.

PM Narendra Modi next only to Nehru, Indira to get black flag welcome in Tamil Nadu

Triple life term to CISF cop for killing 3 at Kalpakkam 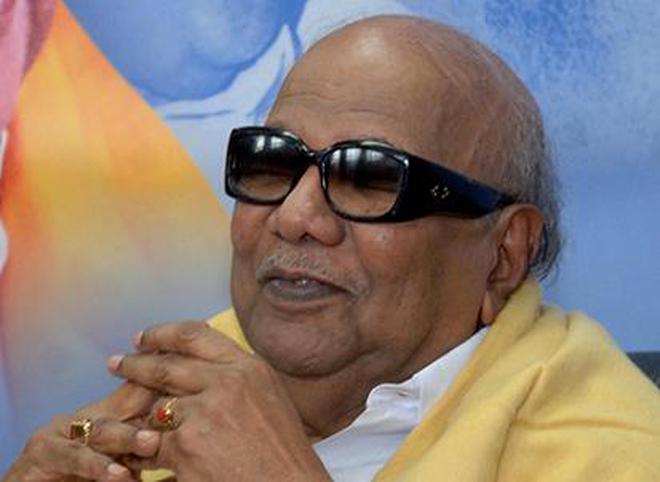