CHENNAI: Tamil Nadu theatre owners had been on an indefinite strike from March 16 demanding that the Tamil Nadu government completely remove the local body tax, change license renewal period from three years to one year, and revise theatre maintenance charges to Rs 5 per ticket from the current Rs 1.

Abirami Ramanathan, the president of the Tamil Nadu Theatre Owners and Distributors Association, earlier today, met government officials, representing the Joint Action Committee, and seemed pleased about the outcome. He shared that the government had assured that the demands would be met soon. This, he said, meant that the strike could be called off.

However, this doesn’t mean that new Tamil films can get released. While Chennai has been exempt from the strike, this announcement comes as huge news for theatres across the State. Meanwhile, the week-long meeting that TFPC President Vishal has been having with different stakeholders is also being watched closely.

The latest update is that Vishal has met with theatre owners, distributors and producers in a joint committee meeting and that the agenda on the table is computerisation of ticketing and abolition of VPF charges. He shared that it has been clearly communicated that the producers will only pay for mastering from now and that there is no question of paying VPF fees.

Theatre owners have now asked for more time to discuss the issue and arrive at a decision. Vishal is determined not to have more conversations with Digital Service Providers over this issue. The ball, it seems, is firmly in the court of theatre owners now.

China urges US to 'cease and desist' from endangering trade relations

Why do students fare badly in studies? Panel to examine 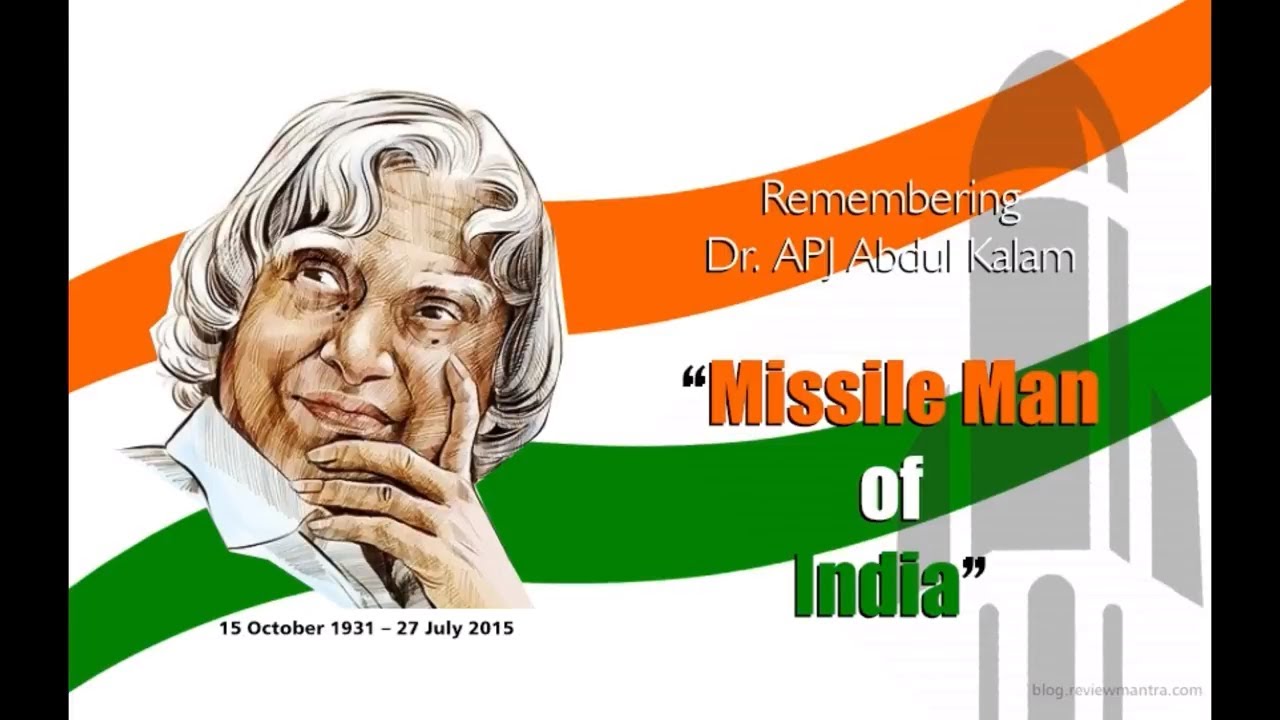 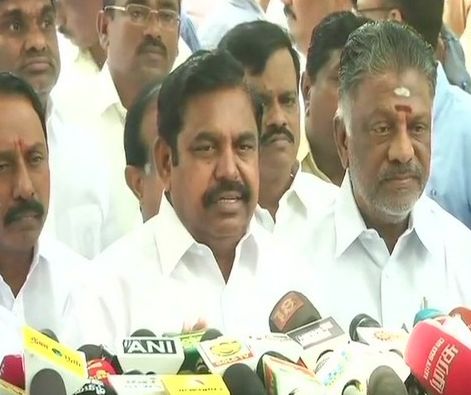