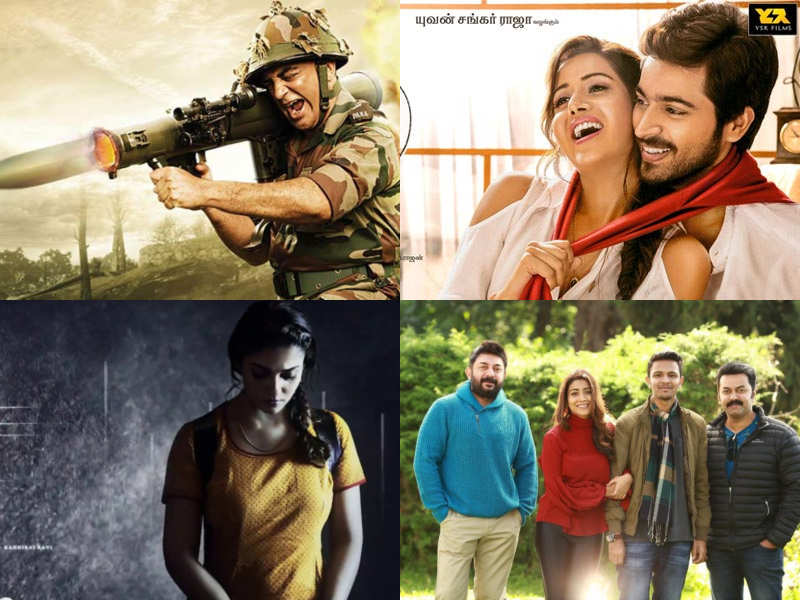 August is turning out to be an important month for Tamil cinema. After a long time, several biggies are all set to hit the screens. Despite some big films in the first half, very few have only managed to live up to the expectations. From Kamal Haasan’s much-awaited ‘Vishwaroopam 2’ to the Nayanthara-starrer thriller, ‘Kolamaavu Kokila’, here are the Tamil films slated to release this month.

Kamal Haasan’s long-delayed ‘Vishwaroopam 2’ is all set for a massive release on August 10, 2018. The film has huge expectations among the audience, considering the fact that ‘Vishwaroopam’ turned out to be a monstrous success at the box-office. Over the last few days, Haasan has been rigorously promoting the film in Hindi, Telugu and Malayalam languages as well. Set in India, the film will see Kamal Haasan returning as the RAW Agent Wisam Ahmed Kashmiri. ‘Vishwaroopam 2’ has been slated to release in places like Australia, New Zealand, France and US. Directed by Hasan himself, the film also stars Pooja Kumar, Andrea Jeremiah, Shekhar Kapur, Rahul Bose and Nasser in important roles. 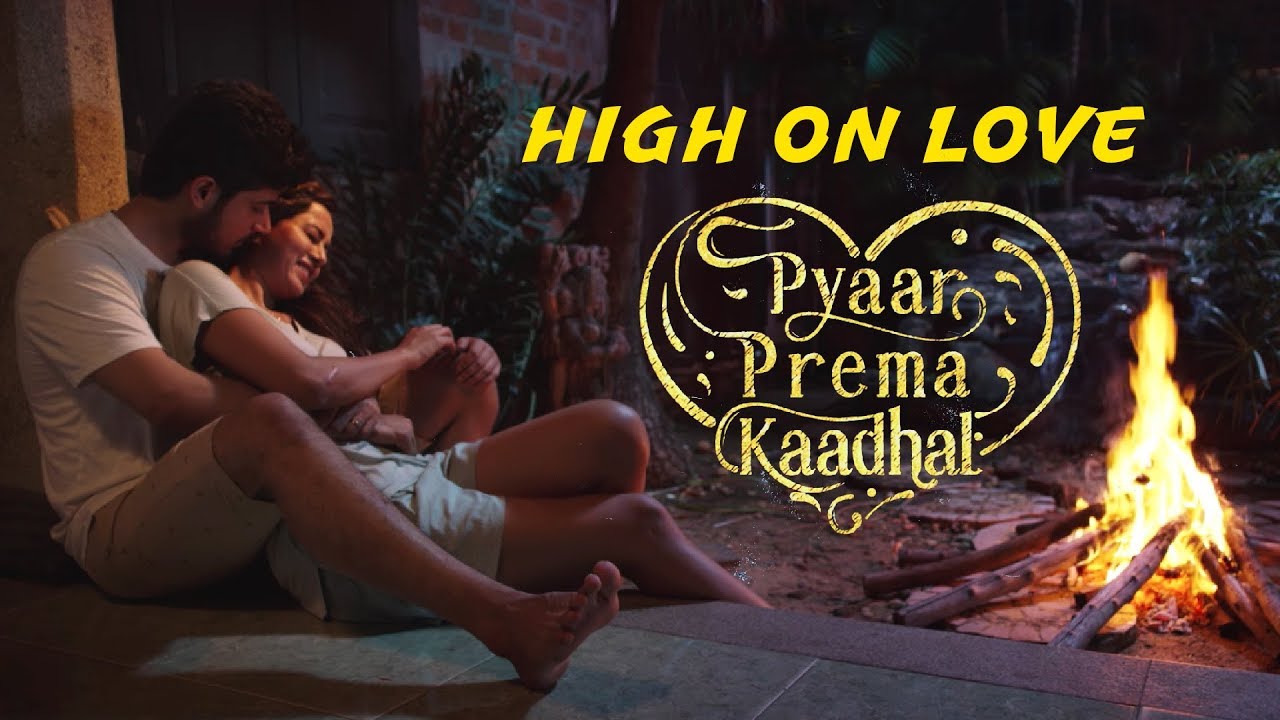 Harish Kalyan and Raiza Wilson are prepping up for the release of ‘Pyaar Prema Kaadhal’. Prior to this, ‘Pyaar Prema Kaadhal’ was supposed to release along with ‘Vishwaroopam 2’ on August 10. However, the makers have now advanced the release to August 9. Reported to be a new age romcom, ‘Pyaar Prema Kaadhal’ has created a good buzz so far. Being directed by Elan, the film also stars Rekha, Anand Babu and Pandian in supporting roles. Produced by YSR Films and K Productions, the film has music by Yuvan Shankar Raja and the songs have already received a very good response from the audience. 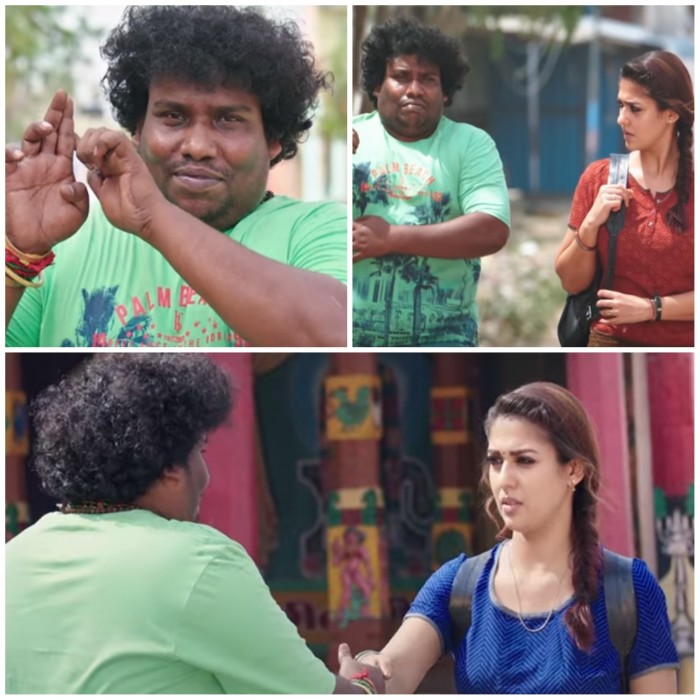 Directed by Nelson Dhilipkumar, the film has already created a huge buzz among the fans. Thanks to Anirudh Ravichander, the songs of ‘Kolamaavu Kokila’ have gotten a terrific response on social media. Particularly the song ‘Kalyanaa Vayasu’, penned by actor Sivakarthikeyan, became a rage on the internet and has clocked in more than 30 million views on YouTube. Tipped to be a thriller, ‘Kolmaavu Kokila’ will see Nayanthara playing the role of a drug peddler, who is confronted with an unfortunate situation. Produced by Lyca Productions, ‘Kolamaavu Kokila’ is said to have a lot of fun elements. Apart from Nayanthara, it also stars Saranya Ponvannan, Yogi Babu and Jacqueline in supporting roles. The film has completed the censor formalities and is gearing up for a release on August 17. 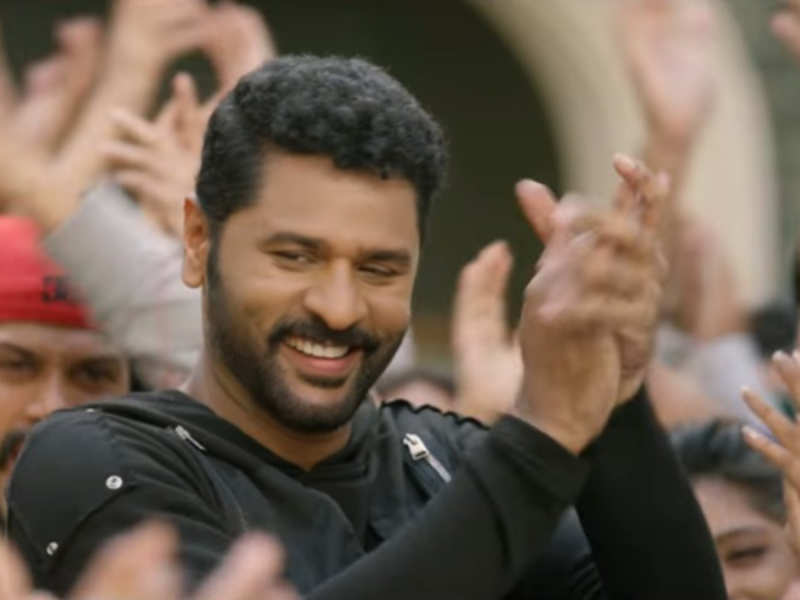 Following the stupendous success of the horror-comedy ‘Devi’, Prabhudheva and AL Vijay are once again teaming up for ‘Lakshmi. Touted to be the biggest dance festival, ‘Lakshmi’ will revolve around a young girl, who aspired to become a dancer. Apparently, the film is based on a true event and stars Ditya Bhande, who won the Super Dance competition. According to reports, ‘Lakshmi’ has finally gotten an approval from the TFPC and is slated for a release on August 24. The film has got a clearance from the Censor Board and has been awarded with ‘U’ certificate. Jointly produced by Trident Arts and Pramod Films, ‘Lakshmi’ also stars Aishwarya Rajesh in an important role. The film looks solid in terms of the technical crew comprising of cinematographer Nirav Shah and Sam CS. Even before its release, ‘96’ has made a strong impression in the mind of the audiences. Recently, the much-awaited teaser of ‘96’ was released on YouTube and it has received a very good response. The film, on many levels, seems to be a promising feel-good drama that appears to focus on the relationship between Vijay Sethupathi and Trisha Krishnan. Reportedly, the film tracks Vijay Sethupathi’s life from an early age to 96. Recently, the makers unveiled the song ‘Kaathalae Kaathalae’ from ‘96’, which went viral on social media. Produced by Madras Enterprises, the film also stars Janagaraj, S Janaki, Kaali Venkat and Aadukalam Murugadoss in important roles. Govind Menon is scoring the music for the film. If reports are to be believed, the makers are planning to release ‘96’ on August 31. 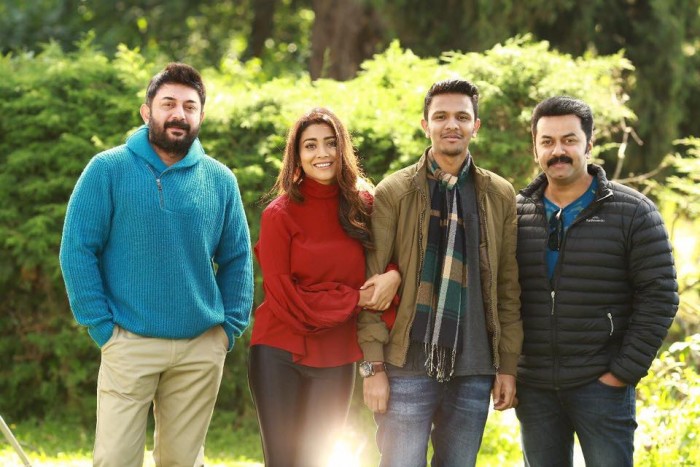 Filmmaker Karthick Naren is once again back with the mystery-thriller ‘Naragasooran’, which seems to be promising on many levels. Earlier this week, the makers received the theatrical trailer of the film, which did the rounds on the internet. Starring Arvind Swami, Sundeep Kishan, Indrajith Sukumaran, Shriya Saran and Aathmika in lead roles, ‘Naragasooran’ is being planned for a release on August 31. However, an official confirmation regarding the same is awaited. Produced by Badri Kasturi’s Shraddha Entertainment, the film marks Karthick Naren’s second directorial after ‘Dhuruvangal Pathinaaru’, which became a runaway hit at the box-office. 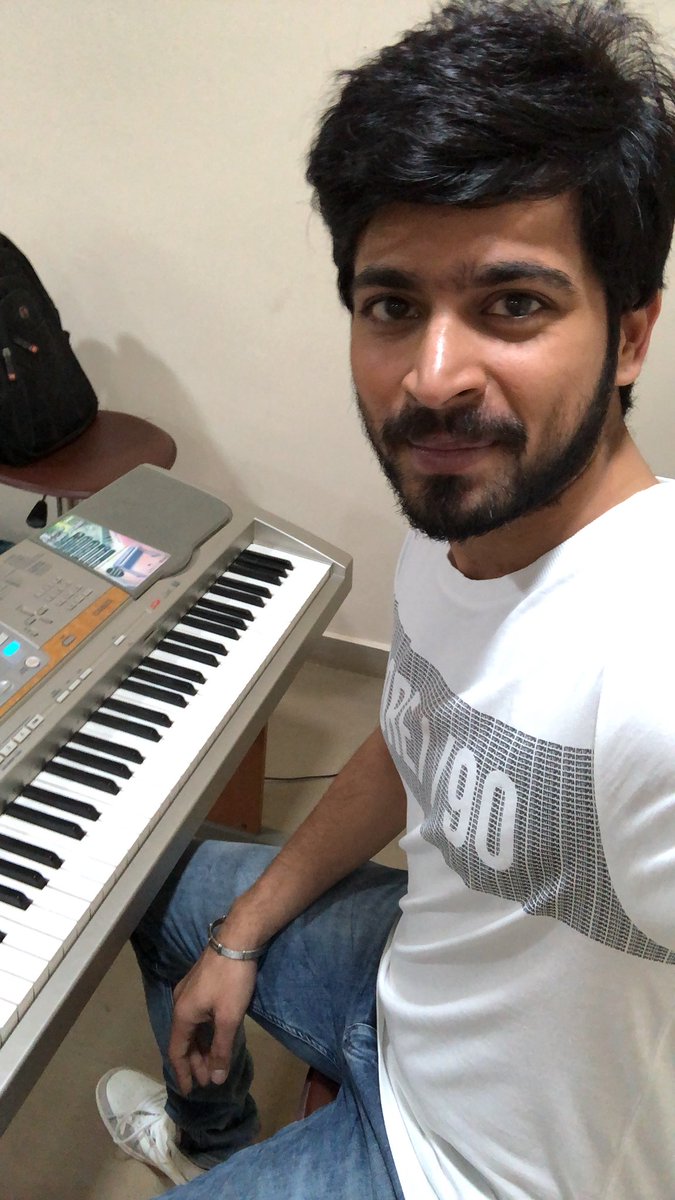 Harish sings and plays keyboard in front of AR Rahman Will Smith teases return to music, previews new song “To the Clique” 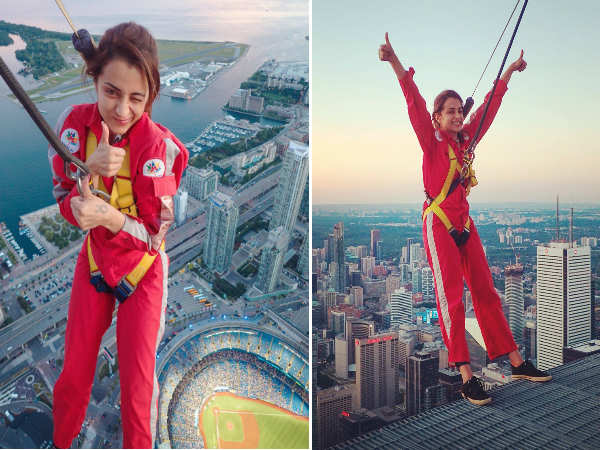 Abhay Deol and Patralekha’s ‘Nanu Ki Jaanu’ teaser is out!