Ekaterinburg [Russia], Aug 26 : Around 500 people were evacuated after a fire broke out in Greenwich shopping centre in Russia’s Ekaterinburg city on Sunday. The blaze broke out at 9:16 am (local time) in one of the ventilation shafts on the third floor of the shopping mall.

The local emergency services were quoted by Sputnik as saying, “The automatic fire alarm system allowed to quickly locate the fire and organise the evacuation.” The fire was doused in 14 minutes.

No details on casualties or material damage have been reported so far. This is not the first time that a fire incident has taken place at a shopping mall in Russia.

On March 25, 64 people were killed after a massive blaze engulfed the fourth floor of Zimnyaya Vishnya (Winter Cherry) shopping mall in Siberia’s Kemerovo region. Following the incident, Kemerovo governor Aman Tuleyev had stepped down from the post. 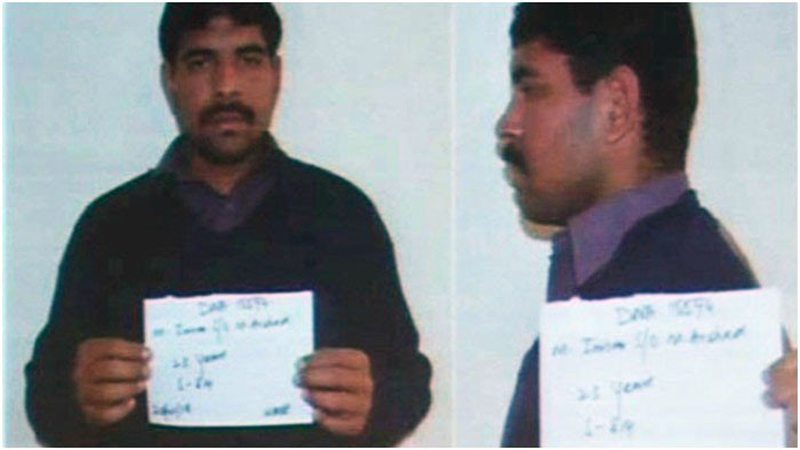 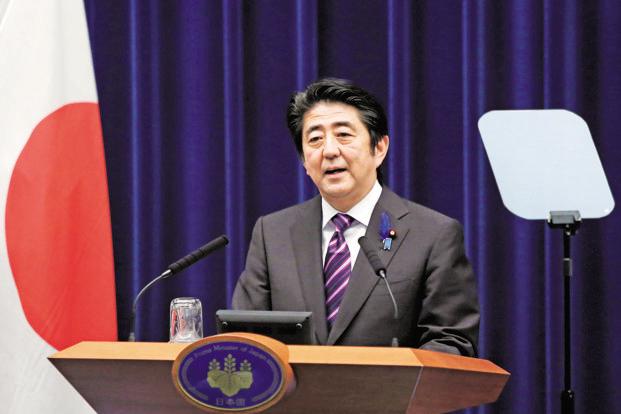