Google on Thursday honoured pioneering Japanese geochemist Katsuko Saruhashi with a Doodle on her 98th birthday.

“Today on her 98th birthday, we pay tribute to Dr. Katsuko Saruhashi for her incredible contributions to science, and for inspiring young scientists everywhere to succeed,” Google said.

Renowned for her groundbreaking research focused on acid rain and carbon dioxide level in seawater, Saruhashi became the first woman to earn a doctorate in chemistry from the University of Tokyo in 1957.

She was the first to accurately measure the concentration of carbonic acid in water based on temperature, pH level, and chlorinity.

Named ‘Saruhashi’s Table’ after her, this methodology has helped oceanographers everywhere.

She also developed a technique to trace the travel of radioactive fallout across the oceans that led to restricting oceanic nuclear experimentation in 1963.

During a career spanning 35 years, Saruhashi received many awards. She became the first woman elected to the Science Council of Japan in 1980 and the first woman honoured with the Miyake Prize for geochemistry in 1985.

As a female scientist working more than half a century ago, Saruhashi was deeply committed to inspiring young women to study science, and established the Saruhashi Prize in 1981, recognising female scientists for distinguished research in natural sciences.

She believed that many women have the ability to become great scientists and wanted to see a day when women could contribute to science and technology on an equal footing with men.

The sewage in the cities could soon light up homes

What is Muharram? Five things you need to know about Islamic New Year 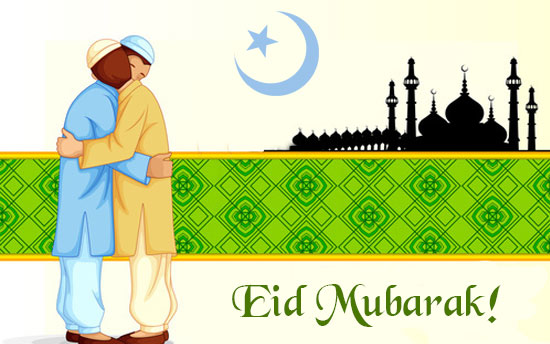 Will our daughters be safe in this society?

Vijay Mallya to get married a third time 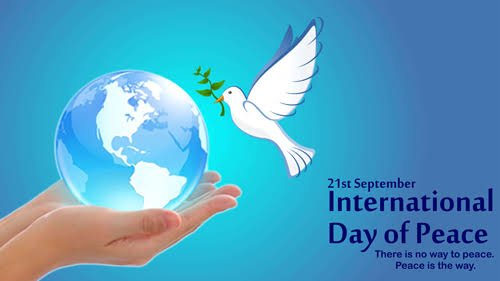