Will our daughters be safe in this society?

“We have daughters here with us. We sleep badly at night because we set up camp on the roadside and we are worried that someone would come,” a senior tribal told AFP.

There is no logic to this collective beastliness. Indian men have been behaving like animals leading to a frenzy of rapes being widely reported since the infamous Nirbhaya case of 2012. And yet there seems no end to this deplorable trend with minor children being easy targets.

Are we such a depraved, sex-starved society that we should fear for our children and our grandchildren every day of our lives? Has the land of ancient wisdom in everything including the kama sutra become such a dangerous place of frustrated predators looking to force themselves on women and innocent kids?

The ordinance bringing in death penalty for child rapists may have a large shade of political grandstanding to it and yet we must hope that it will deter those with any such intention of harming women and children sexually.

There is capital punishment for murder in India but that does not seem to stop murder. The fact is the judicial system has to wake up and bring pending cases before special POCSO courts to a quick conclusion so that we can see more rapists being punished. The police and prosecution wings of governments have to be proactive too. Are we asking for too much here?

One must pity those tasked with reporting on this despicable phenomenon of rape in the last six years. They could not have kept at it without risking getting into a depression.

The most risible thing heard in the Nirbhaya days when the horror of gang rape and murder was just registering itself on outraged citizens was that media reporting was leading to copycat acts all over the country. It has blown into such a despicable national phenomenon that about 40,000 rapes were reported in 2015, which means we could assume that many more must actually have taken place.

The refrain that the ruling party has been using in mouthing their unthinking “Don’t politicise rape” in the wake of Kathua and Unnao is laughable because there has been a distinct political touch to both incidents in which BJP men have been the shameless perpetrators. No one is using the metrics of incidence to condemn the current rulers.

But it is obvious they have done themselves considerable damage by being so blase about it and waking up only after an international outrage forced the Prime Minister to say something about it. Sensing the outrage, the government had to act hurriedly on his return with an ordinance.

The public seemed more outraged at the stage-managed interview that the poet and censor board chairman Prasoon Joshi conducted with the Prime Minister even if the PM was led into talking about rape too.

The point is all such interviews with our leading politicians when they are in power have been similarly managed. Not one of them would agree to a genuine inquisition-type questioning by the media unless they are in the opposition when it becomes all too easy to handle one-sided questions against the ruling party or the Establishment. Our rage had to be against such brazen avoidance of speaking on any issue by the highest in the land.

This is not to say that internationally it is any better. Women all over the world have been emboldened by the #MeToo movement to share their innermost traumas in public but have been facing either denials or, worse, further assaults on their character, slut-shamed, or being trolled on the social media.

This is still a man’s world and no matter how the weaker sex may rage, they are consigned to this inferior sexual position from which there could be emancipation only when the world matures as a whole. The very exposition of female political thought and action is being resisted as we can see in the reactions to the movement against the Holywood mogul Weinstein’s antics.

It was a blessing then that the outrage against Kathua and Unnao rapes picked up so much steam as to force the government on the backfoot.

The terrible feature was the absolute cynicism against even something as sacred as a temple in whose precincts such a terrible crime should have taken place in Jammu. But then the history of animus against the Muslim tribals known as Bakarwals in the Hindu-dominant half of the troubled state called J&K.

The story of the Bakarwals who lead their goats, cows and horse up and down the Kashmir hills and come to Jammu in the winter would bring a tear to the eye of any humanist. Reports have it that the act of rape was intended to scare the nomads out of the Jammu district in which they were roaming.

“We have daughters here with us. We sleep badly at night because we set up camp on the roadside and we are worried that someone would come,” a senior tribal told AFP. A line from one of the Bakarwals that makes you think is – “Being a nomad is not a life, there is nowhere for us,” while another says “This has got to stop” in referring to the cycle of poverty and prejudice. 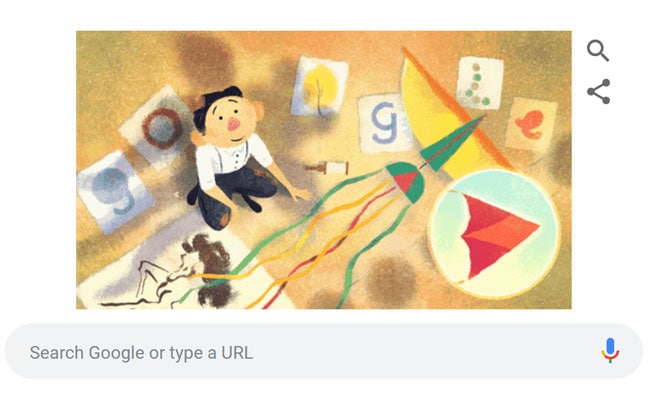 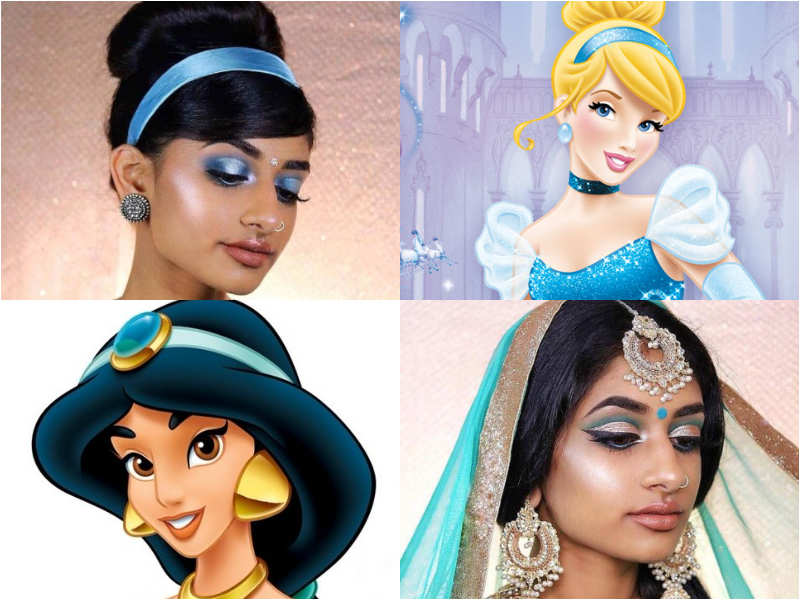