The India Art Fair, which opens today in Delhi, promises to frame our interest with Modernists, tribal art and craft, photography, films and conversations.

In 2008, when a young postgraduate in marketing, Neha Kirpal, first mooted the idea of an art fair in India, it was hard to sell. She went ahead, nevertheless, with 30-odd galleries in the rather dingy halls of Pragati Maidan. Ten years on, when the fair opens at NSIC Exhibition Grounds in Okhla today, it will see the participation of 70 galleries from across the world.

The event also has a new director: Jagdip Jagpal. Member of the development board at the Royal College of Art, she comes with an experience of having worked with prestigious institutions such as Tate and the Wallace Collection. “I intend to make it (the fair) a dynamic space where you can see the best of Indian art,” said Jagpal, talking about her long-term vision for the fair.

Art projects will have a dedicated space this year. The 18 projects include Reena Saini Kallat’s Verso-Recto-Recto-Verso, that refers to the Constitution of India, where the founders hoped to create a nation where justice, liberty, equality and fraternity would prevail.

Tanya Goel will present a neel pigment wall drawing outside the VIP lounge, and Photoink will present a never-seen-before print from the Umrao Sher-Gil estate. In Shilpa Gupta’s video projection Shadow 3, the viewer becomes an active participant of the unfolding narrative.

If Pakistani artist Imran Qureshi’s paintings will “reflect on current events and the troubled state of his native land”, Kiran Nadar Museum of Art will showcase the late Hema Upadhyay’s 8×12, that addresses the vulnerability of urban life in third-world cities.

The Modernists will occupy several booths at the fair. If Art Heritage will showcase works of KG Subramanyan, Akar Prakar will display works that SH Raza painted as tribute to Mahatma Gandhi. Sanchit Art will present a solo of Bengal artist Jogen Chowdhury, curated by Arun Ghose.

Delhi Art Gallery, meanwhile, will bring together works of nine artists honoured with the title of National Treasure by the Indian government in the ’70s — the highlights include the iconic painting Yashodha and Krishna by Raja Ravi Varma, sketches and paintings by Amrita Sher-Gil, some of Rabindranath Tagore’s rare works, postcards and paintings by Nandalal Bose, and works of Abanindranath Tagore.

Gallery Espace, meanwhile, will organise a ‘Drawing Wall’ where a selection of drawings from artists such as Krishen Khanna, Jeram Patel, Zarina Hashmi and MF Husain will be showcased. Japanese artist Yayoi Kusama’s works will be showcased by David Zwirner gallery.

Tribal art and craft will see a contemporary revival as well. Tribal Art Forms will present a curated booth of master Gond artist Jangarh Singh Shyam, and Delhi Crafts Council will showcase a collaborative project dedicated to the exploration of architecture through the hand-cutting paper stencil craft of Sanjhi. Pichvai Tradition & Beyond will present pichvai painting in a contemporary context.

Photography, too, will be given its due, as the event will showcase a range, from archival to contemporary. Swaraj Archive will present rare architectural photographs from the late 19th century till the first half of the 20th century, including photographs by Philip S Rawson, Bourne & Shepherd, William Henry Pigou, and the Archaeological Survey of India. Photoink will be showing works by Amit Madheshiya, Dileep Prakash, Ketaki Sheth, Madan Mahatta, Madhuban Mitra, Manas Bhattacharya, Srinath Iswaran and Vivan Sundaram, and Nature Morte will display works by Dayanita Singh.

The talks being held through the course of the event will bring the audience before the makers of art and also others who comprise the art fraternity. Among others, on February 10, the dais will have the co-founders of the Kochi Muziris Biennale, Bose Krishnamachari and Riyas Komu, and artists Anita Dube and Jitish Kallat, followed by a session that will announce India’s first ceramic art triennale that will be held in Jaipur in August.

On February 11, artists Reena Kallat and Shuddhabrata Sengupta will talk about their international projects from last year, and the evening will see the launch of the book Oxford Readings in Indian Art, that “traces the long, rich, varied tradition of reflections on Indian art”. The final day, Monday, will see talks by artists Waqas Khan and Lubna Chowdhary. In a performance, Princess Pea, will bring Rehearsing in Acts, a work “based on the idea that the self exists by proxy”.

Films based on celebrated projects include Nikhil Chopra’s much-acclaimed performance at the Documentary last year. In another film, Hetain Patel will comment on issues such as gender, race and identity in Don’t Look at the Finger.

Curated walks will continue. With a renewed interest in interaction with the audience, the fair has made some more alterations. The focus, here, will range from modern to contemporary. There will also be walks for children between 9 to 14 years. Activities for children have also been organised in collaboration with Puffin Books — workshops on bookmaking, designing book covers and storytelling sessions. 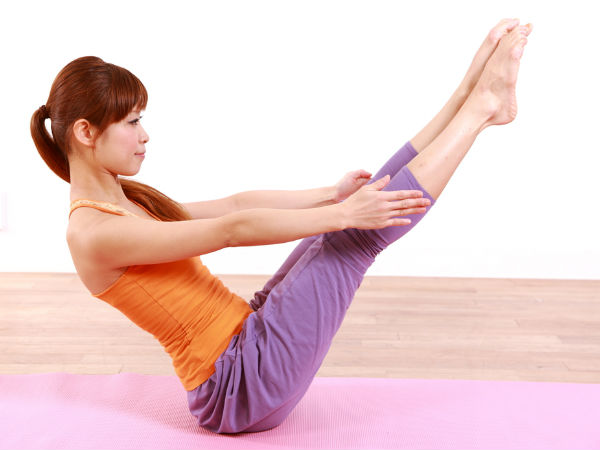 Mums-to-be, don’t avoid carbs in your diet. It could lead to a higher risk of birth defects in babies 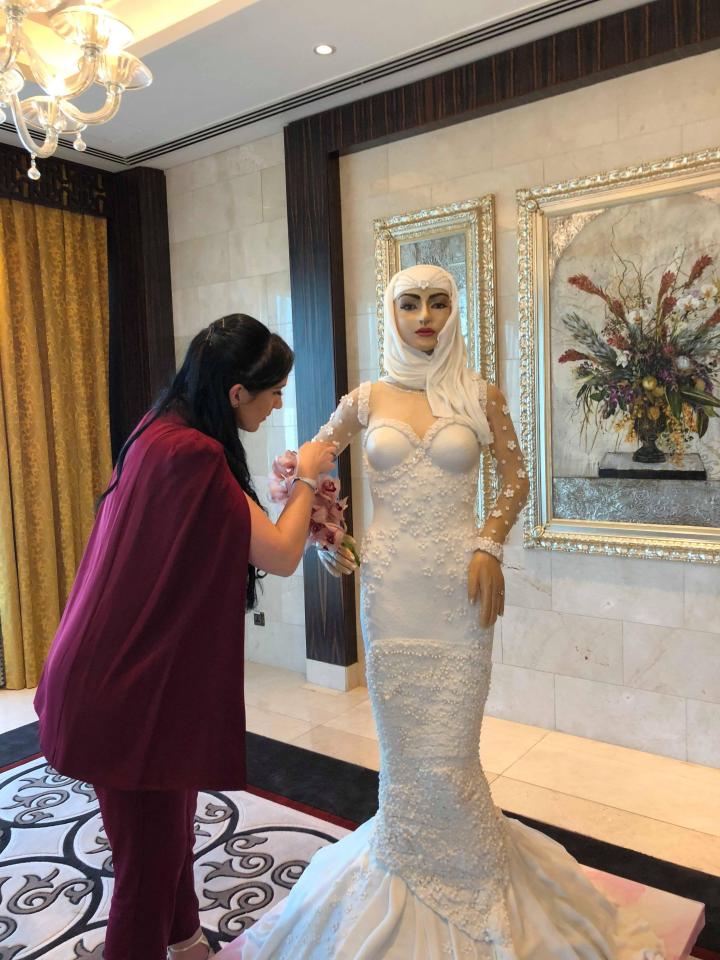 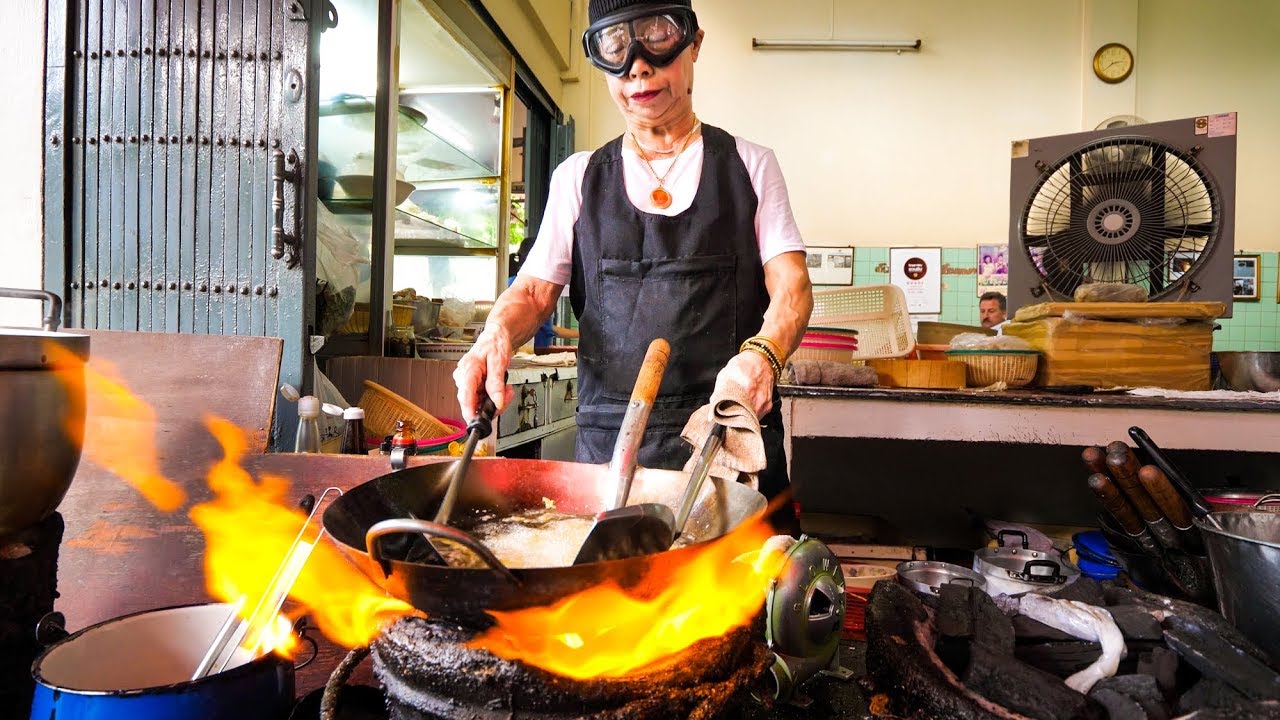