Danone has decided to rationalise its product portfolio in India to allow for accelerated investments and a sharper focus on growing its nutrition portfolio. French dairy company Danone SA will discontinue stock keeping units which have been making a minority contribution to its overall business in India.

French dairy company Danone SA has finally decided to close down its dairy business in India, after three failed attempts to make a mark in one of the world’s fastest growing consumer packaged goods markets.

“We will discontinue some of the SKUs (stock keeping units) sold in India,” said a Danone India spokesperson.

The company will discontinue SKUs which have been making a minority contribution to its overall business in India which include the UHT (ultra-high temperature processing) and fresh dairy products, it said in a statement. With Danone’s decision to close down its dairy unit, the company’s factory at Rai, Sonipat, near Delhi will stop production.

Despite repeated efforts, dairy remained a small business accounting for around 10% of the company’s revenue in India. Globally, dairy is the largest business for Danone. In 2016, dairy accounted for €10.73 billion of Danone’s €21.9 billion global sales, according to the company’s results statement.

Despite being in the business in India for many years, Danone’s dairy portfolio in India was consisted of flavoured yogurt, lassi and misti doi and milk. The company’s products were available across 20 cities covering 200,000 retail outlets, but its flagship yogurt was available only in six cities.

“Danone has decided to rationalise its product portfolio in India to allow for accelerated investments and a sharper focus on growing its nutrition portfolio which is more than 90% of the business, and where the company already enjoys leadership position,” the company said in the statement.

This was Danone’s third attempt—first on its own—to crack India’s estimated Rs80,000 crore to Rs90,000 crore dairy market which is dominated by cooperatives like the Gujarat Cooperative Milk Marketing Federation Ltd that owns the Amul brand.

The largest yogurt maker in Europe had two failed joint ventures (JVs), from which it had to exit. The Europe’s largest yogurt maker first entered India in the 1990s in joint venture with the Wadia Group to build a biscuits portfolio for Britannia Industries Ltd which lasted 13 years and included a dispute over the intellectual property of Britannia’s Tiger biscuits brand. The dispute ended as Danone globally exited the biscuits segment.

The company had its second attempt in early 2000s in joint venture with Rahul Narang Group. The JV ended in 2015, after Danone exited from the beverage space in India where it had brands Qua and B’lue manufactured and distributed by two JVs—Danone Narang Beverages Pvt Ltd and Narang Danone Access Pvt Ltd. Globally Danone has four lines of operations—dairy, beverages, early life nutrition and advanced medical nutrition.

“We have great ambitions for our business in India and remain committed to invest and grow in India through well-established brands such as Protinex, Aptamil, Farex, Dexolac and Neocate. In order to maximize growth opportunities, we are continuously analysing our portfolio and sharpening our focus to accelerate investments on the best performing categories and products. For this reason, we will discontinue some of the SKU’s sold in India,” said the Danone India spokesperson.

On 17 January 2017, Danone had said the company will focus on its nutrition business, and not dairy, to double its revenue in India by 2020, Mint reported.

“Our focus is to bring nutritionally superior and relevant products to India, and 2017 has been a testimony of that with 10 new launches including some from our global portfolio,” according to the Danone spokesperson.

While about 80% of Danone’s revenue in India comes from its early nutrition or infant foods business, globally the segment contributes only €5 billion in 2016.

Danone, which also sells Farex baby food and Protinex supplements that it acquired from Wockhardt Ltd, had earlier said that the company had invested Rs1,800 crore in India during the past six-seven years, primarily on building manufacturing facilities in Haryana and Punjab, setting up the head office in Mumbai and the acquisition of Wockhardt Group’s nutrition business in 2011.

Danone’s decision of exiting dairy business comes at a time when local entities of PepsiCo Inc and Coca-Cola Co, home-grown biggies like ITC Ltd have entered the market eyeing a pie from the dominant players like Swiss Packaged food company Nestle India Ltd and home-grown Amul brand with focus on the value-added segment.

12 Awesome Rangoli Designs to try out Markets open on a negative note on Wednesday

Ola continues to lead the fight against traffic congestion with #FarakPadtaHai

VIBGYOR Group of Schools delivers a 100 percent in IGCSE results 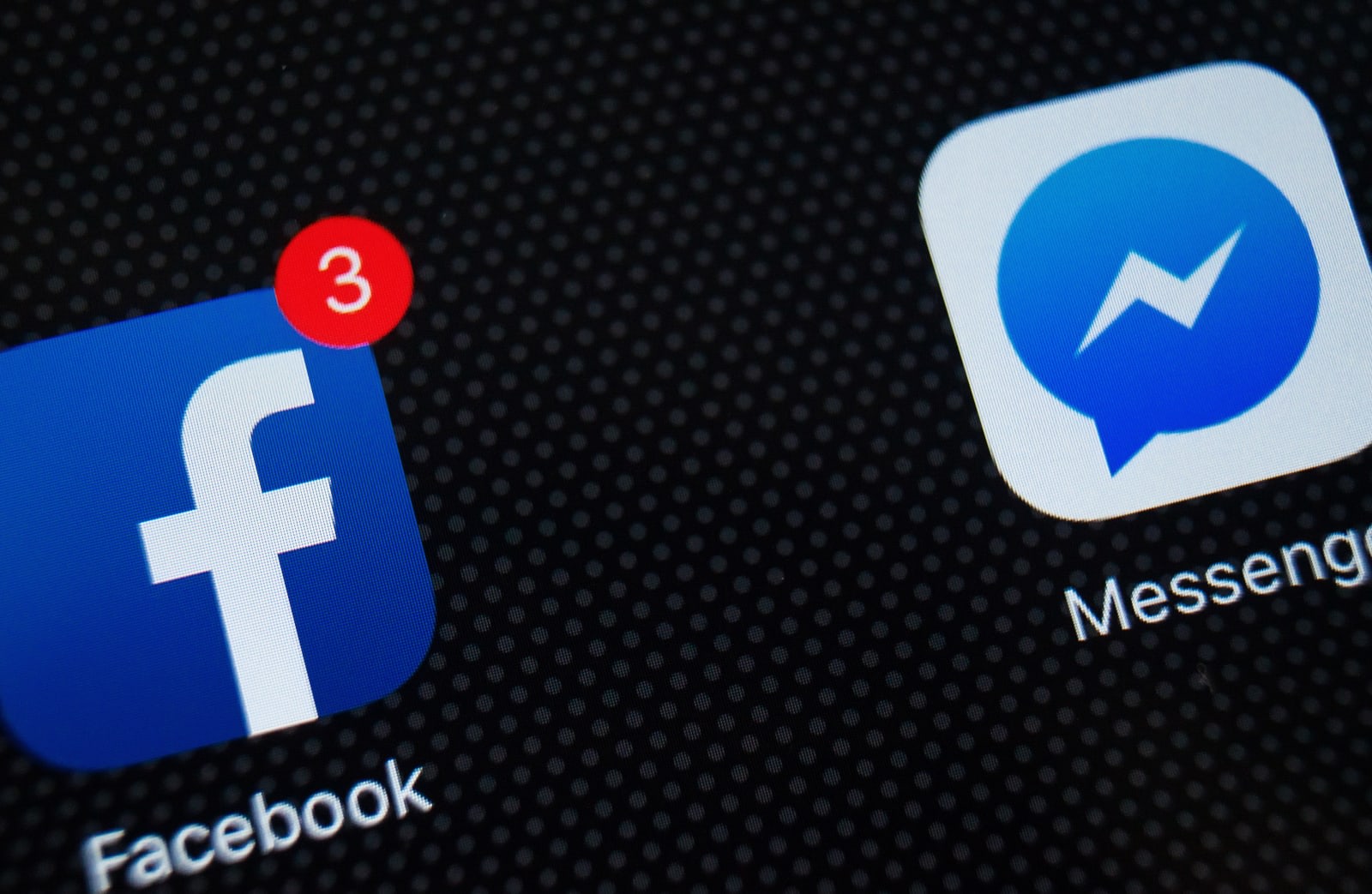