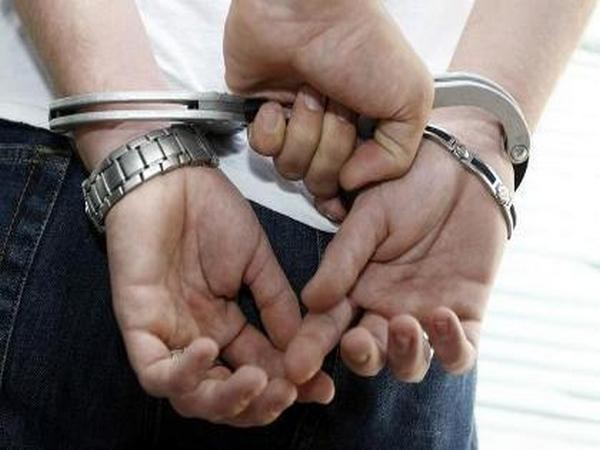 Rajasthan(Udaipur) , July 7: The Udaipur Police has arrested two people for allegedly assaulting a couple and parading them naked in a village near Rajasthan, as the locals were against their relationship.

A video of the same was filmed and circulated on the social media yesterday.

On a related note in April 2017, a young man and a woman were mercilessly beaten, tortured and paraded naked in a Rajasthan village because they had eloped.

The 20-year-old woman was sexually assaulted and brutalised with a stick.

18 people were arrested, including fathers of the man and woman, after videos of the attack went viral. One CRPF jawan killed in encounter in Sukma 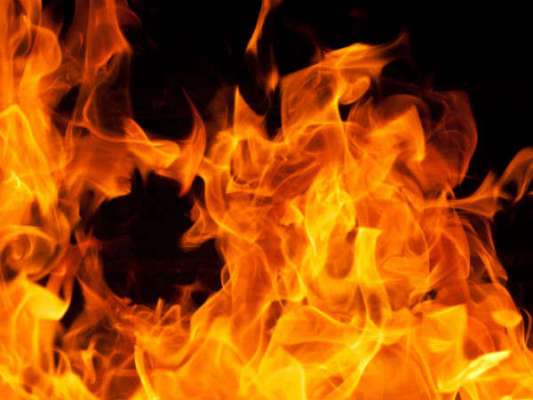 Massive fire breaks out at ISRO research centre in Ahmedabad

Adityanath initiates programme to combat encephalitis in UP