The incident took place on June 6 when Brijesh was on his way to home after closing his shop. The miscreants shot him near National Highway and snatched his money bag before fleeing from the place.

The victim, who is a teacher in a primary school located in Madanpur Block, was rushed to a hospital in Agra for treatment.

While the police have begun investigating the case, Superintendent of Police (SP) city Rajesh Kumar said that the victim is out of danger and four people who attacked Brijesh has been identified and would be arrested soon.

“Victim is out of danger. Four people are involved in this. We have identified their names. They will be arrested as soon as possible,” he said. 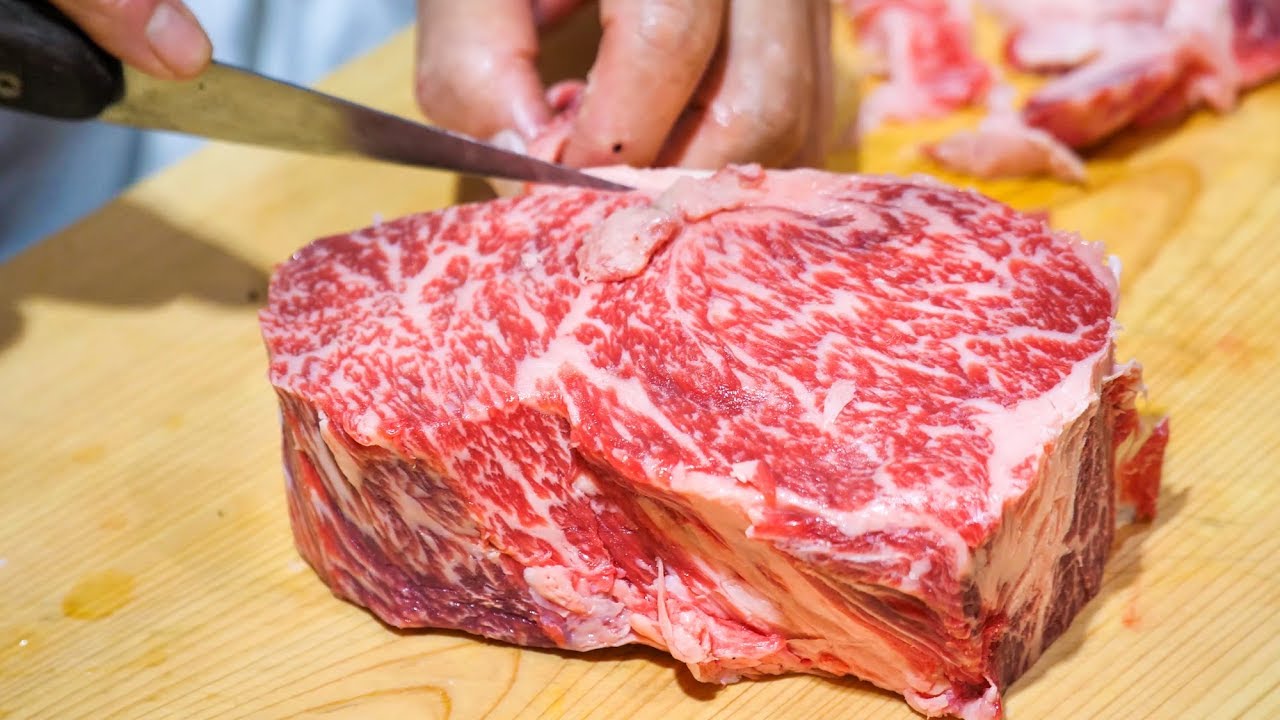 Bypolls for UP, Bihar to be held today