Uttar Pradesh(Ayodhya) July 07: A 15-member team from Gorakhpur is set to go on a three-nation tour to perform Ram Leela in Trinidad, Guyana, and Suriname.

The international tour, to be directed by the Ayodhya Research Institute, will be serving as a medium of cultural exchange between the nations.

The tour will commence on July 16.

Speaking on the International Tour, administrative head Ram Teerath said, it would be a proud moment for India.

“This will be a proud moment for India. There are many Indians residing in these nations who are followers of Lord Ram,” he told media.

The Ayodhya Research Institute, established in 1986, is an autonomous body under the Culture Department, Uttar Pradesh.

Since May 19, 2004, the institute has been performing Ram Leela every day in the evening between 6 pm to 9 pm.

Virgin Galactic aims to launch people into space in future NDB to lend $ 100 million for water project in Rajasthan 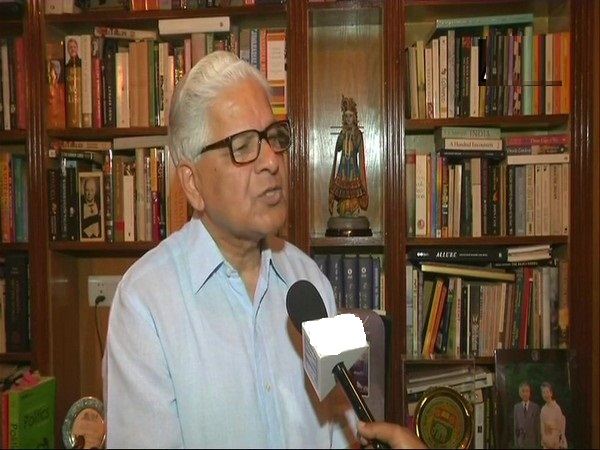 Impeachment motion against CJI could have been avoided: Ashwini Kumar