California [United States], July 7 :Google’s Duplex which is an AI technology, is a concern for the public for its exceptional skill of sounding like a real human in conversations.

To ward off the concerns of Duplex AI taking over human jobs, Google recently clarified that the focus is on consumer use cases where people use it to call businesses and not the other way around, Cnet reported.

The clarification follows after an insurance company was reportedly mulling the use of Duplex AI on the behalf of the businesses to talk to people. 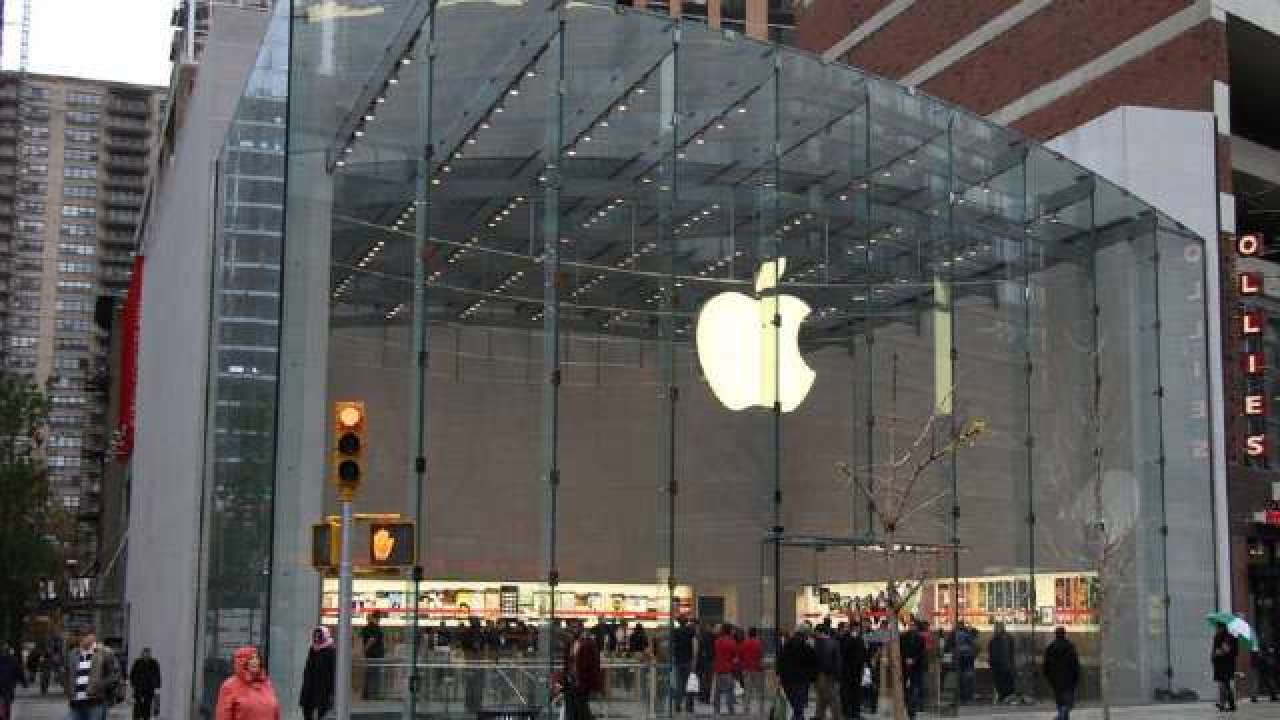 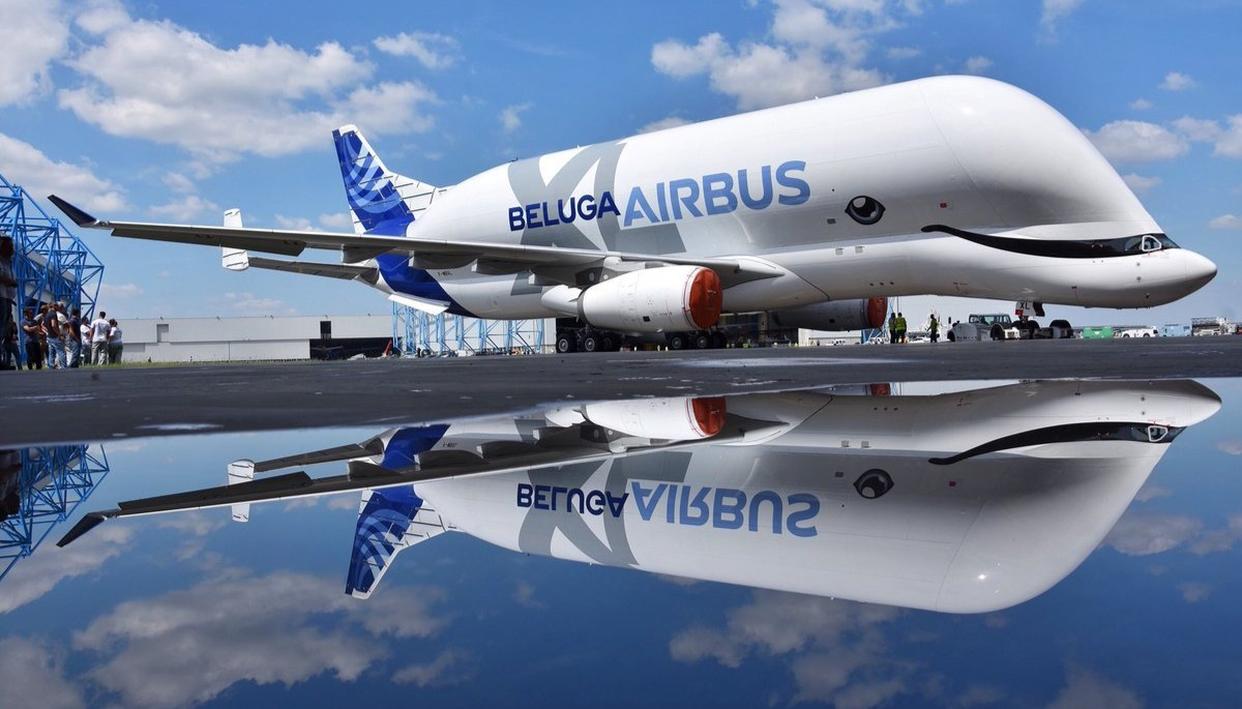 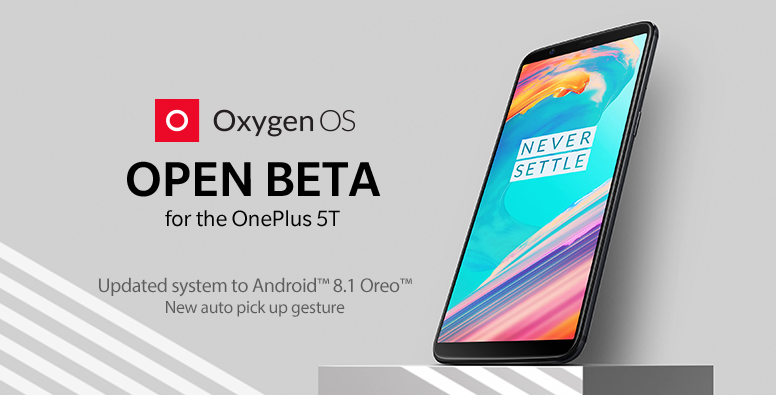