CHENNAI: Actor Kamal Haasan has expressed concern over some people trying to portray him as an enemy of the Hindus. In his column in a Tamil magazine that appeared on Thursday, Kamal reiterated that he is not against the Hindus.

The actor wrote, “How can I be an enemy of the Hindus when my own brother (late Chandra Haasan) and daughter (Sruthi) are devout Hindus?”

The “Hey Ram” actor said he considered leaders like Mahatma Gandhi, B R Ambedkar and Periyar as his teachers and said he was not saying so to capture vote.

Kamal said he wanted to change the political discourse by conducting interactive sessions with the people during his maiden political tour that would begin on February 21. He vowed to retain the dignity of public platforms from today’s politicians by conducting live interactions with people.

“TV debates have also taken on the same character as that of other public platforms which politicians use only to attack their opponents,” he said.

The 63-year old actor said politics had deteriorated as a result of the silence and indifference of the people, leading to grave consequences like farmer suicides and the politics of freebies. 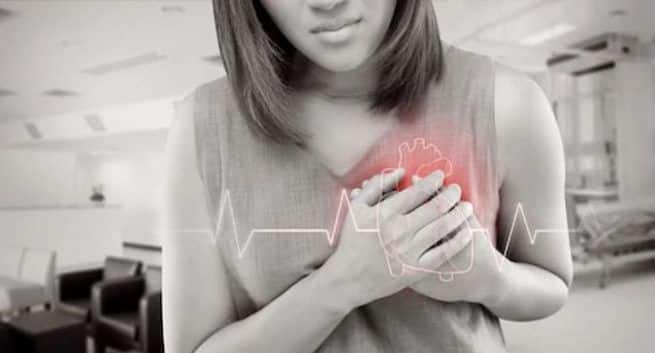 Frailty may be more deadly in younger heart patients 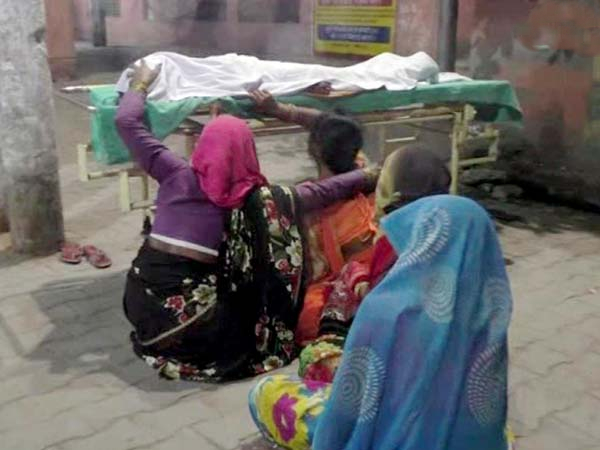 After Kathua, 8-year-old raped, murdered in UP