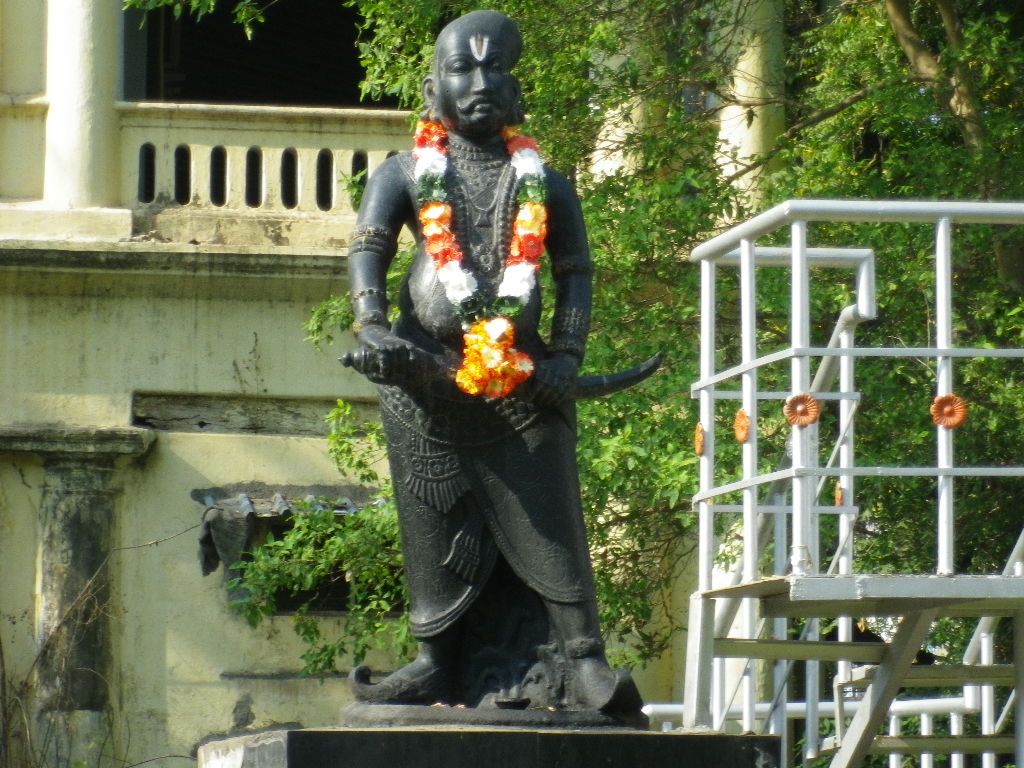 Among Nayak rulers of Madurai, Thirumalai Nayak has carved a name for himself in the city as he ruled his kingdom seated at Madurai unlike his predecessors and successors preferring to rule from Trichy. He is also remembered for his architectural contribution to Madurai starting from the famous Nayak Mahal in heart of the city. The large construction of Nayak Mahal as two parts, Ranga Vilasam and Swarga Vilasam is a treat to the eyes till date.
He is also hailed as the constructor of Mariamman Teppakulam and many temples in the region, especially renovating temples of Pandya dynasty. There are many legends around him as patron of art and lore of the region. He was also instrumental in creating Chithirai festival, coining the celestial wedding of Meenakshi and Lord Kalalagar’s ascension into the river Vaigai.
Times of India
Tags
435birthday Chief Minister Chithirai festival collector Government J Jayalalithaa K Veera Raghava Rao Kadambur Raju King Thirumalai Nayak Lord Kalalagar Madurai Mariamman Teppakulam Meenakshi Amman Temple Pandya dynasty R B Udhayakumar Sellur K Raju State ministers Thaipoosam Vaigairiver
Facebook Twitter Google+ LinkedIn StumbleUpon Tumblr Pinterest Reddit WhatsApp Telegram Viber Print
'); }());

Kamal Haasan says he is not an enemy of Hindus