New Delhi [India], August 24: Following a petition filed by ten differently-abled table tennis players, the Delhi High Court on Friday directed the secretary of Ministry of Youth Affairs and Sports (MYAS) to consider their selection in the final contingent of the upcoming 2018 Asian Para Games.

Earlier this week, the differently-abled players moved a petition in the court against the Sports Ministry, Sports Authority of India (SAI), Paralympic Committee of India (PCI) as well as Table Tennis Federation of India (TTFI) over their non-selection in the Asian Para Games.

The players had alleged that despite being selected to represent the country in the prestigious event, the authorities are refusing to send them for the same.

The court, in its order, further asked the ministry to pass an order in the matter within a week.

The Asian Para Games are slated to take place from October 6 and will run till October 13 in Jakarta, Indonesia.

Not enough time to prepare for third ODI: Markram 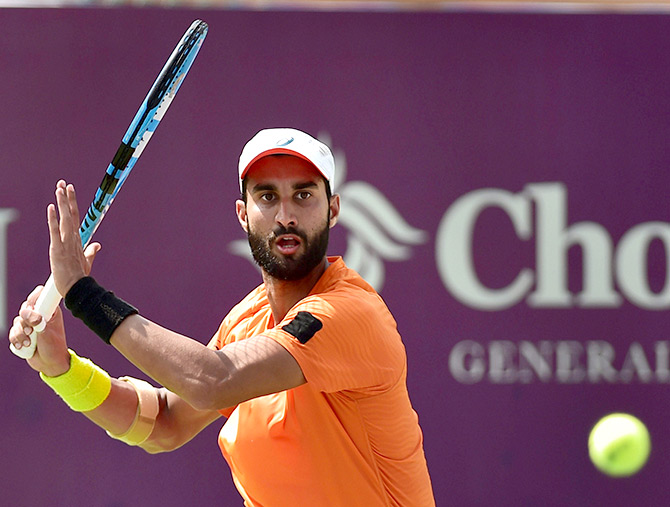 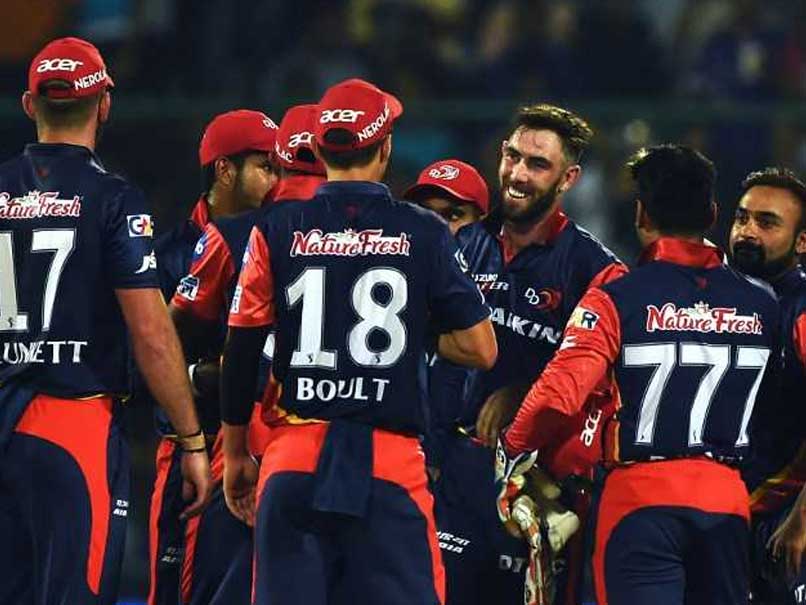