London [UK], August 24 : England Test skipper Joe Root and his fellow man Jos Buttler have signed up for the Big Bash League (BBL) franchise, Sydney Thunder ahead of the upcoming season of the Australian professional T20 cricket league.The Englishmen will be available for seven games before heading to face West Indies in January.

The opportunity to play with Sydney Thunder holds special significance for Root who had, earlier, expressed the desire to make a mark in the limited format of the game, the media reported.Buttler, on the other hand, has already established himself as one of the finest T20 players.

The Rajasthan Royals player appeared in 13 matches for the Indian Premier League (IPL) franchise and scored a total of 548 runs with an impressive strike rate of 155.24.

In last year’s BBL season, the wicket-keeper batsman had smashed 202 runs in six innings that he played.The Big Bash League 2018-19 is scheduled to be held from December 19 to February 17. 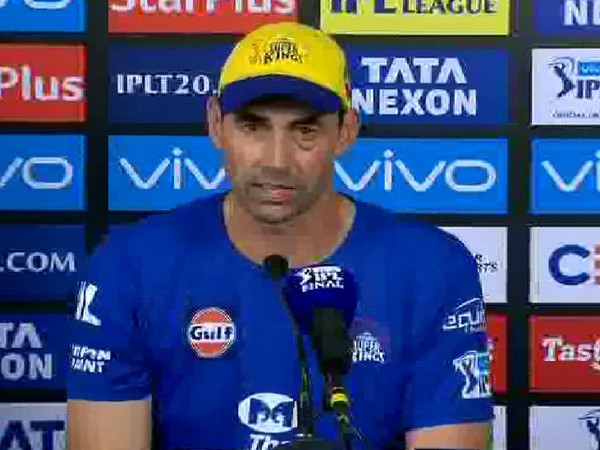 Watson has been a star performer: Stephen Fleming

Canada to have T20 league on the lines of IPL

Kohli to be conferred with Polly Umrigar Award