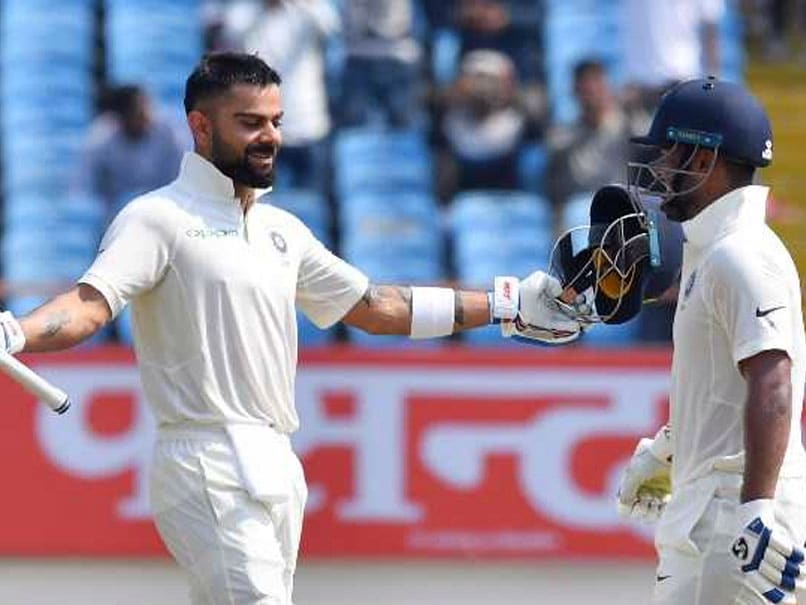 India declared their first innings at 649/9 after 149.5 overs on the second day of the first Test at Rajkot Friday. This is the 31st time that India have scored 600 and more runs in an innings, second only to Australia’s 34.

This is also the highest innings total in the fixture, beating the previous highs of 644/7d by India at Kanpur in February 1979 and 644/8d by West Indies at Delhi in February 1959.

India captain Virat Kohli called in Ravindra Jadeja and Mohammed Shami a ball after the all-rounder brought up his maiden Test hundred in the 150th over.

Under Kohli, India have posted 600 and more runs in an innings for a record eighth time. Allan Broder, Sourav Ganguly, Graeme Smith and Mahendra Singh Dhoni five each.

Continuing from their overnight scores of 72 and 17 respectively, Kohli and Rishab Pant plunder runs at will against a listless Windies bowling attack. Pant was especially merciless, scoring runs at a belligerent rate. But he got out eight runs from a hundred after facing 82 balls.

But Kohli went on to score his 24th Test hundred, second quickest after Don Bradman. He reached the milestone with a four off the second ball of the 107th over, bowled by Devendra Bishoo.

In the process, he also went past 3000-run mark at home. This is his 17th hundred as the captain of India, and second against the Windies.

This is his fourth Test hundred, after 153 against South Africa at Centurion, 149 against England vs Birmingham and 103 vs England at Nottingham.

After Kohli’s departure, Ravindra Jadeja continued the attack and brought up his maiden Test hundred in the 150th over with a single off the fourth ball. 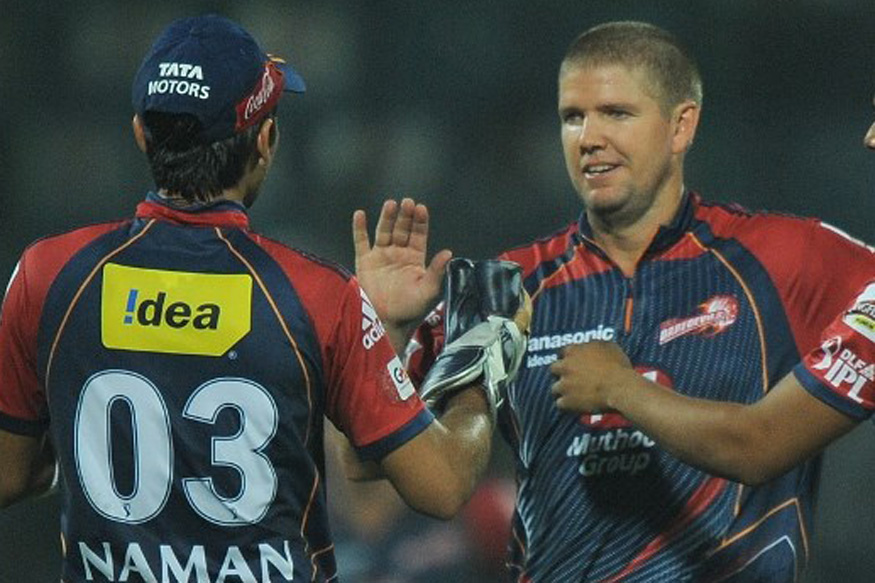