India has sought cooperation from Russia in specific areas of its manned space programme — life-support systems, crew modules and training of astronauts — to fulfil its mission of putting an Indian in space by 2022, according to officials familiar with the development.

India plans to complete Gaganyaan, the country’s first manned space mission, in the next four years in sync with Prime Minister Narendra Modi’s statements in his Independence Day speech from the ramparts of the Red Fort on August 15. “We have decided that by 2022, when India completes 75 years of Independence, or before that, a son or daughter of India will go to space with a tricolour in their hands,” Modi said in his address to the nation.

If successful, India will be the fourth country in the world to launch a manned space mission after Russia, the US and China.

Russia has been a close partner of India in space programmes for four decades, with the cooperation extending to lunar and Mars missions. The former Soviet Union helped launch India’s first two satellites, Aryabhata and Bhaskara. In 2004, India and Russia signed two space-related agreements during Russian President Vladimir Putin’s visit.

The strengthening of cooperation in this field, including helping India for the manned space mission, came up during a meeting in Moscow between Union external affairs minister Sushma Swaraj and Russia’s deputy prime minister for defence and space industry Yuriy Borisov about a week ago.

“The two sides discussed threadbare the space cooperation at that meeting and decided to strengthen their ties in the field of joint scientific research and use of outer space for peaceful purposes. In this context, particular discussion took place on the human space programme, including life support system, crew module and astronaut training,” said a diplomat who asked not to be named.

It provides accurate real-time positioning and timing services. It covers India and a region extending 1,500km around it, and the country has plans to extend its coverage area.

Soon after Modi’s August 15 announcement, the chief of the Indian Space Research Organisation (Isro) confirmed the timeline for the human space programme and said the pilots and the crew would spend at least seven days in space. “(The) PM has given the target of 2022, and it’s our duty to meet it,” Isro chief K Sivan said last month.

A second Indian space programme official said India has completed several technologies linked to the human space programme, on which it has been working since 2014, and Russian help would complement India’s efforts.

“We have credible prowess in this field. For example, we have creditably and credibly competed some technologies such as the escape system and crew module,” the official said.

The manned mission is expected to cost Isro around $1.45 billion, according to the space agency. India has also lined up two unmanned expeditions before the human space programme takes off. 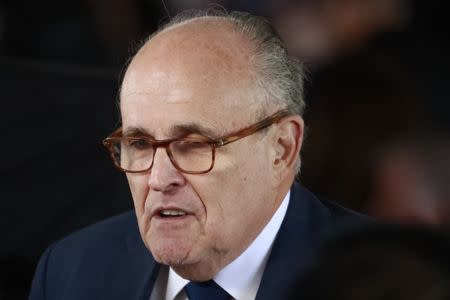