China, Sep 13: At least 11 people were killed and 44 others got injured after a driver rammed his car into a crowd here.

“There was a vicious incident that a person drove deliberately into crowds at Lijiang Square of Hengdong County,” media quoted a release by the local Government.

While the motive of the crash, which reportedly occurred at 7:35 pm local time is yet to be determined, the driver identified by his surname, Yang, has been taken into custody, according to media.

The city of Hengyang is about 330 miles north of Guangzhou. 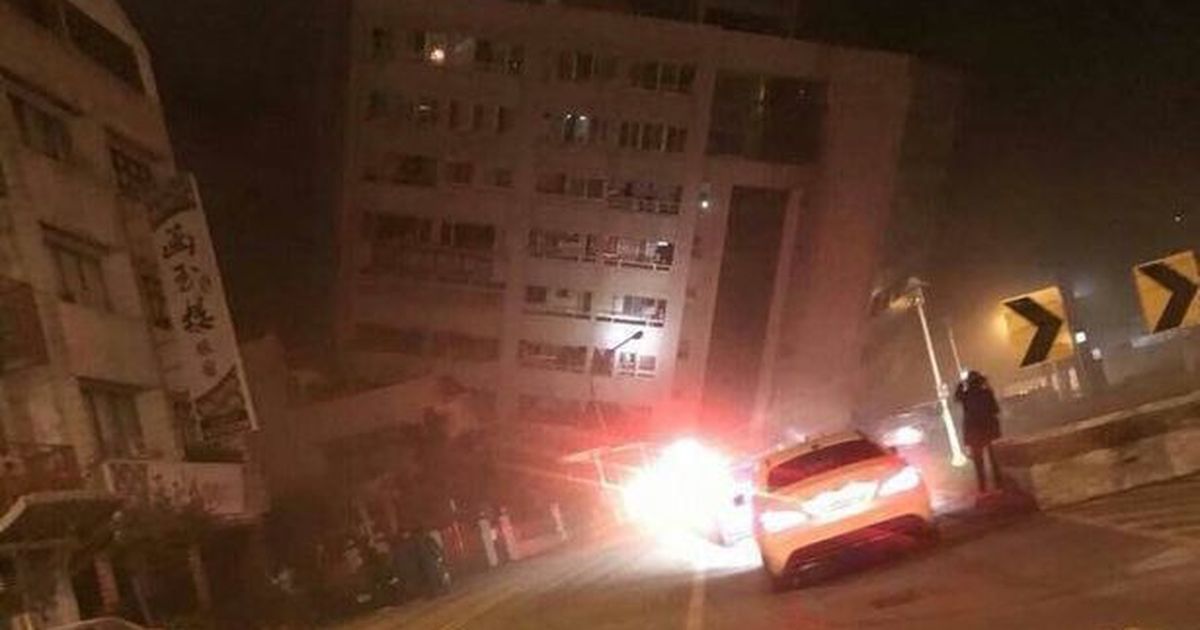 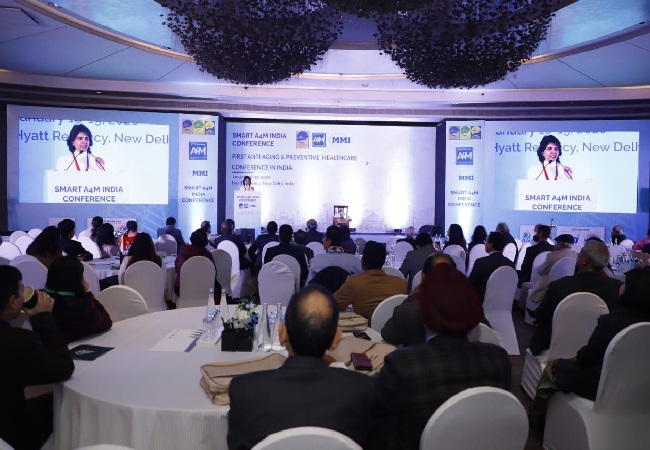