China on Tuesday backed Pakistan and stated that all should recognise “Pakistan’s endeavour and sacrifice to fight against terror.”

“As we repeatedly said, Pakistan made great endeavour and sacrifice to fight against terrorism and made remarkable contributions to the international counter-terrorism campaign. This should be recognized by all,” said China’s Foreign Ministry Spokesperson Geng Shuang, in his regular press conference.

“Meanwhile, we are happy to see Pakistan and other countries conducting cooperation based on mutual respect, including anti-terrorist cooperation and working hand in hand to maintain regional peace and stability,” he added.

This comes in the wake of Trump’s recent strongly-worded Twitter post over Pakistan, which read that the US had been ‘foolishly’ providing military aid to Pakistan for 15 years, but in return, it has only received ‘lies and deceit.’

The tweet came also in the backdrop of the United Nations-designated terrorist, Hafiz Saeed, looking to contest the 2018 general elections in Pakistan and thereby, forming a party – by the name of Milli Muslim League (MML).

Saeed was recently released from house arrest after a Pakistani court cited lack of evidence against him in the 26/11 Mumbai attack case.

Earlier on December 30 too, a report emerged that the United States was considering to withhold a USD 255-million aid to Islamabad due to Pakistan’s inability to destroy terror safe havens.

According to a New York Times report, the growing disagreement between the two countries and Pakistan’s inability to neutralise the terrorist networks operating from its soil was possibly affecting the decision in providing financial aid to the Islamabad.

Although the volume of annual US assistance to Pakistan stands at $1.1 billion, hundreds of millions of dollars are withheld every year under different restrictions imposed since 2011, when relations between the two countries began to deteriorate after Osama bin Laden was found in Abbottabad.

India has also, time and again, protested against Pakistan for harbouring Saeed, who is wanted for allegedly plotting the Mumbai attacks. 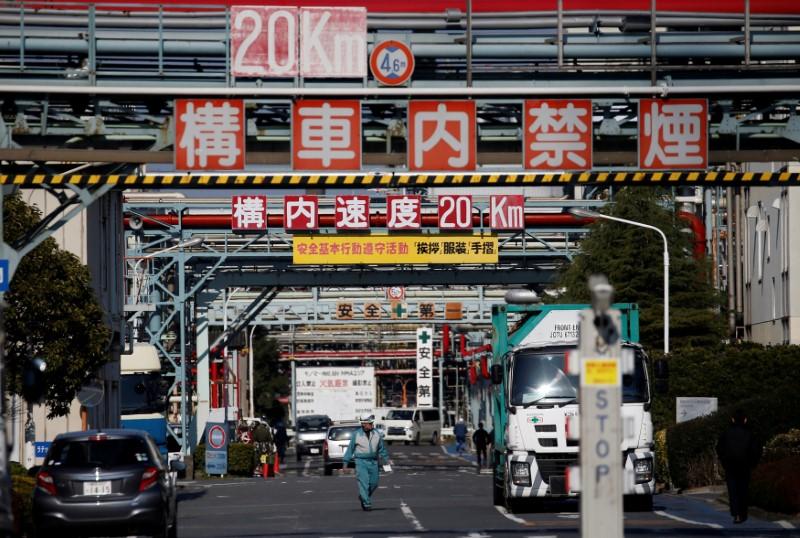 3 Women, Gunman Found Dead After Shooting at US Veterans Home