Tehran, March: Eleven people were killed after a Turkish private jet flying from the United Arab Emirates to Istanbul carrying a group of young women crashed tonight in a mountainous region of Iran during a heavy rain, authorities said. The doomed aircraft days earlier carried a bachelorette party bound for Dubai.

Iranian state television quoted Mojtaba Khaledi, the spokesman of the country’s emergency management organisation, as saying the plane hit a mountain near Shahr-e Kord and burst into flames. Shahr-e Kord is some 370 kilometers south of the capital, Tehran. Khaledi later told a website associated with state TV that local villagers had reached the site in the Zagros Mountains and found 11 badly burned bodies in the wreckage.

He said DNA tests would be needed to identify the dead. Villagers near the crash earlier said they saw flames coming from the plane’s engine before the crash, according to a report by Iran’s state-run judiciary news agency Mizan. The plane took off around 4:41 p.m today and reached a cruising altitude of just over 35,000 feet, according to FlightRadar24, a flight-tracking website.

At around 6:01 p.m something appears to have gone wrong with the flight as it rapidly gained altitude and then dropped drastically within minutes, data published by the website showed. Iranian officials said the plane took off from Sharjah International Airport on its way to Istanbul.

Turkey’s Transport Ministry said the plane belongs to a company named Basaran Holding, which The Associated Press could not immediately reach. Basaran Investment Holding is active in the food, finance, energy, construction, tourism and travel industries, according to the company’s website.

Mina Basaran, the 28-year-old daughter of Basaran’s chairman who is part of the company’s board of managers and is in line to run the business, posted photographs on Instagram of what appeared to be her bachelorette party in Dubai.

Among those photographs was an image of the crashed plane posted three days ago. The last videos posted to her account showed her and friends enjoying a concert by the British pop star Rita Ora at a popular Dubai nightclub.

There was no further activity on her account after that. It wasn’t clear who was on the plane at the time of the crash, though Iranian emergency management officials described all the passengers as being young women.

Sunday’s crash comes after an Iranian ATR-72, a twin-engine turboprop used for short-distance regional flying, crashed in southern Iran, killing all 65 people on board in February. 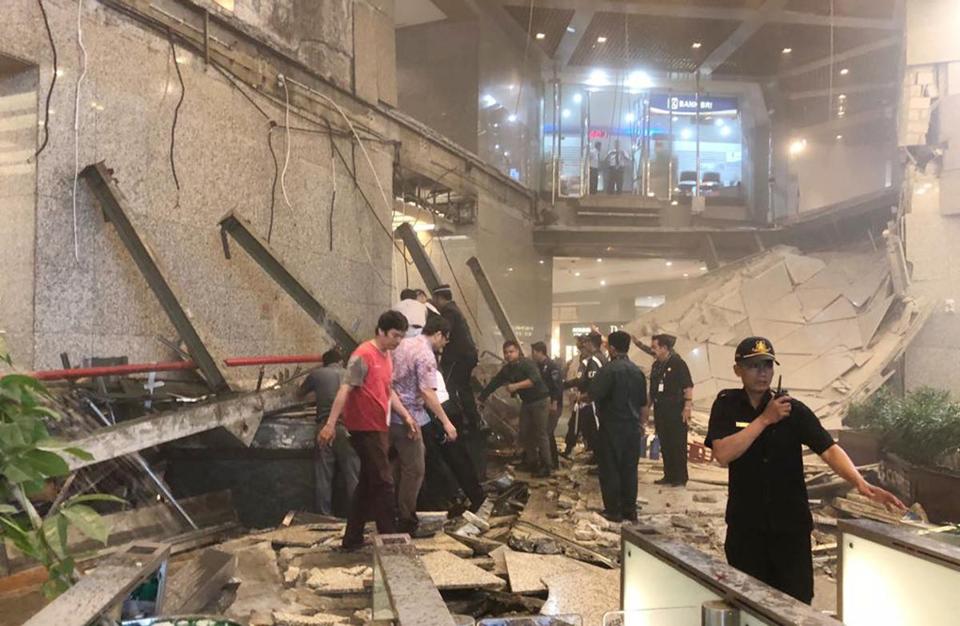 India would always be reliable neighbour of Maldives: PM Modi