According to Anadolu news agency, Cumhuriyet Editor-in-Chief Murat Sabuncu, Chief Executive Officers (CEOs) Akin Atalay and Orhan Erinc, and three journalists – Ahmet Sik, Aydin Engin, and Hikmet Cetinkaya were sentenced to six to eight years of imprisonment on charges of “acting on behalf of a terrorist group without being members.”

However, the court granted bail to Atalay, who earlier spent 1.5 years in jail for the same.

The Cumhuriyet daily was one of the few newspapers in Turkey which was critical of the views of President Recep Tayyip Erdogan.

The convicted journalists were earlier indicted in July 2016 for sponsoring the PKK (Kurdistan Workers’ Party), Fetullah Terrorist Organization (FETO) and other terrorist groups through media coverage.

The FETO and Gulen movement is responsible for a failed coup attempt to overthrow Erdogan, which claimed 250 lives and injuring over 2,000 others.

The PKK, which is based in Turkey, Iraq and parts of Syria, has been involved in an armed conflict with Turkey for the past few years. It has been listed as a terrorist organisation by Turkey, the United States and the European Union. It is responsible for the deaths of more than 1,200 Turkish security personnel and civilians in the last few years.

The Istanbul court also sentenced a Twitter user named Ahmet Kemal Aydogdu to 10 years to imprisonment, who was accused of having maintained a popular Twitter account @Jeansbiri, which was allegedly affiliated with the Gulen movement, the report said.

In October 2016, Ahmet was detained on charges of spreading disinformation through the Internet. He was also charged for possessing a membership from an armed terrorist organisation.

According to human rights organisation, Amnesty International, one-third of journalists, media workers and executives were jailed in Turkish prisons in 2016.

Many international media experts and prominent journalists have criticised Ankara’s media freedom law, adding that freedom of expression is under “sustained and increasing attack.” 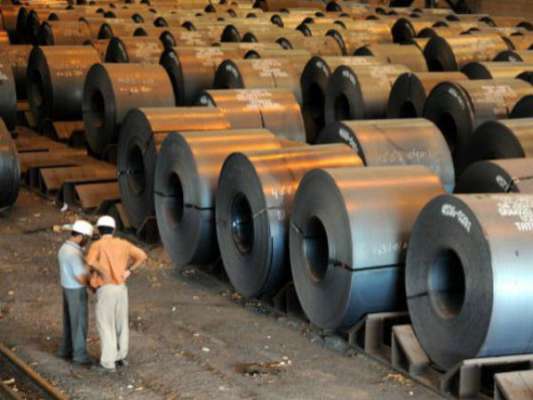 US trying to convince Pakistan that India is not a threat: Minister 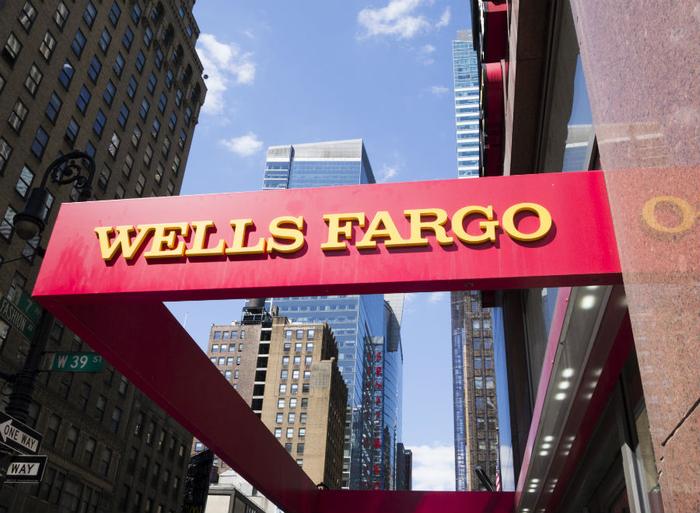