Actor Dhanush’s Wunderbar Films has filed a writ petition in the Madras High Court against the Directorate General of GST Intelligence for demanding a service tax to the tune of Rs 2.59 crore from the production house.

The production house was issued a show cause notice by the Directorate General on August 11, 2017, demanding the tax as part of ‘copyright services’, along with a proposed penalty for the assessment years of 2013-14 and 2014-15, according to a report in The Hindu.

However, since the permanent transfer of service tax had also been brought under the GST ambit since July 1, 2017, the affidavit argued that the tax demanded from the production house was for the years 2013 and 2014, which was before this change.

The affidavit also stated that the Principal Additional Director General had come to the wrong conclusion that the production house had transferred the copyright permanently only to evade payment of service tax.

On another allegation by the official that Wunderbar Films had only transferred select rights of movies produced by it and retained ownership with the other rights of the same movies, the petitioner argued that the law does not stop a copyright holder from transferring different rights of the same movie to different individuals. It only mattered if these rights were transferred permanently or for a short period of time, the affidavit stated, according to Hindu’s report.

Running is her cup of tea: Meet TN stall owner who runs marathons for passion 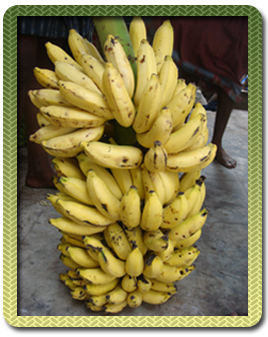