TIRUPUR: Women take up difficult jobs to support their families. Here is a college student who does something one seldom finds women doing — selling meat. C Shanmugapriya (20), a third-year student of the Government Arts College for Women, Tirupur, sells meat on Sundays, along with her father, Chinnasamy.

“My father has been selling meat for many years. My younger brother is also in the profession. I started working with father to help him. Now, I have been doing this work for two years,” she says.

Though she found it tough at first, Shanmugapriya can now easily cut meat properly. “I found it difficult in the beginning. In fact, I even stopped eating non-vegetarian food after I began this work. But now I am used to it. And any way, I should help my father. The work also supports my education,” she said.

Chinnasamy (62) has been a pillar of strength for Shanmugapriya. “When some people in our community wanted my parents to marry me off, and did not want me study further, my father supported me and sent me to college. I want to do postgraduation and get into teaching,” she said.

All her friends and teachers know that Shanmugapriya sells meat on Sundays. “What is the shame in it?” she asks. “In fact, all of them say that I’m doing a good thing. No work is low or without dignity as long as we listen to our conscience,” she said.

Though a barber by profession, Chinnasamy has been selling meat for 40 years. “My father followed the traditional profession. I entered the meat business. And I taught it to my daughter. Many people ask me, ‘Why do you let a girl sell meat?’ My answer is, ‘No work is without dignity or value.

Why should I not allow my daughter to cut meat, which we have been doing for many years? She is doing a good job. Her work also supports her education ,” he said. 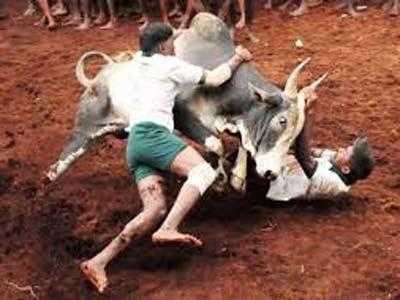 Preparations under way for Chattirapatti jallikattu

Market to stores, veggie prices go up by 400% 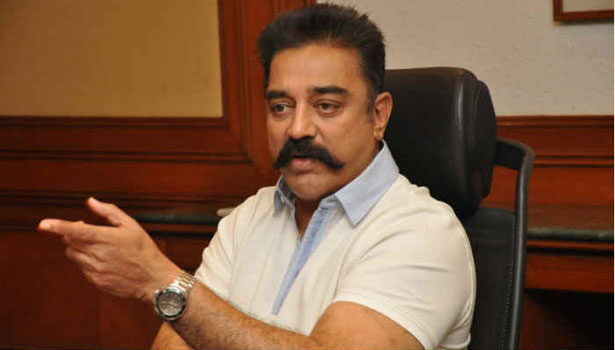