Moscow [Russia], Mar 19: Russian President Vladimir Putin has dismissed the British accusations of his country’s involvement in an ex-spy’s poisoning, calling it “nonsense.”

TASS quoted President Putin as saying, “As for the tragedy you have mentioned, I learnt about it from the mass media. And the first thing that comes to my mind is that should it really be a warfare agent, people would have died instantly. It is an obvious fact.”

He added, “Russia does not possess such agents. We have destroyed all our chemical arsenals under control of international observers.”

President Putin stressed that Russia was the first country to destroy its chemical weapons.

“We are ready for cooperation and said that immediately. We are ready to take part in all necessary probes but the will of the other side is needed for that. So far, we see none,” he said.

Russian President further said that it was clear for any sober-minded person that this situation “is absolute nonsense” as it was inconceivable “that anyone in Russia could afford such reckless things ahead of the presidential elections and the FIFA World Cup. It’s simply impossible.”

He assured that Russia is ready to continue joint work with Western partners, to “discuss any issues and overcome any difficulties.”

In a tit for tat situation, the Russian Foreign Ministry said that 23 British diplomats have been declared personae non-gratae and will be expelled within a week.

Oklahoma death penalty: state to use nitrogen gas for executions 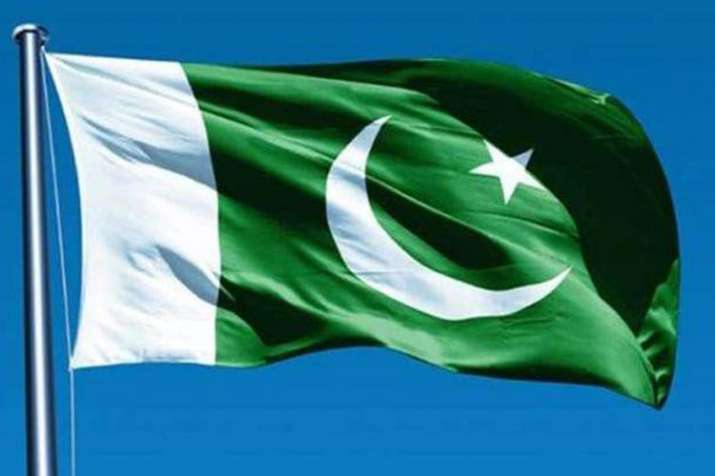