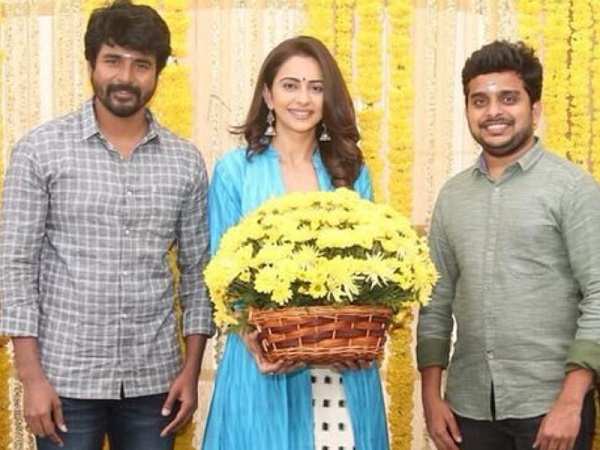 On Monday, Sivakarthikeyan’s forthcoming yet-untitled project with Ravikumar finally went on the floors with a formal pooja ceremony. The latest development is that actress Rakul Preet Singh has joined the sets and started filming her portions along with Sivakarthikeyan. The film, where Rakul Preet Singh plays the female lead, also marks her first association with Siva.

Ravikumar made his directorial debut with the sci-fi drama ‘Indru Netru Naalai’, which opened to rave reviews from critics. To be made on a large scale, the project is being produced by 24 AM Studios. The film also features Ishag Opkar, Banupriya, Yogi Babu and Karunakaran in supporting roles.

Touted to be a sci-fi thriller, the project is expected to be wrapped by this year and will simultaneously release in Telugu as well. Academy Award winner AR Rahman is in charge of the music department and Nirav Shah will be cranking the camera.
On the work front, Rakul Preet Singh awaits the release of Suriya-starrer ‘NGK’, in which she plays one of the female leads. Directed by Selvaraghavan, the film is slated to release on Diwali. Also, Rakul will be teaming up with Karthi once again for a Tamil film.
Tags
Actor Sivakarthikeyan actress Rakul Preet Singh AR Rahman pooja ceremony Ravikumar
Facebook Twitter Google+ LinkedIn Tumblr Pinterest WhatsApp Telegram Viber Print

Is Laser Hair Removal Good For Your Skin?

My all time favourite is Sachin Tendulkar: Rajinikanth

For This Person ‘Bahubali’ Prabhas Goes Down On His Knees 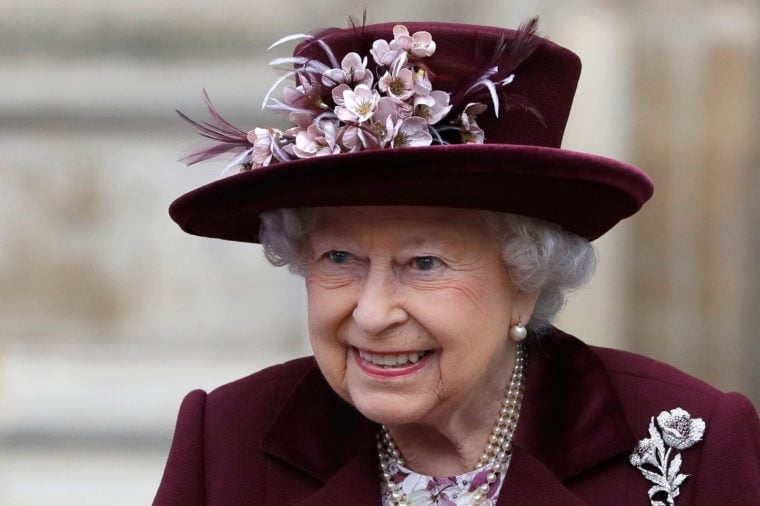 Religion should not be used in politics​, says ​Akshay Kumar​ at the trailer launch of ​Nanak Shah Fakir