Kuala Lumpur [Malaysia], June 29 : Rio Olympic silver-medallist PV Sindhu will aim to book her place in the semi-finals of the Malaysia Open badminton championships when she locks horns with Spain’s Carolina Marin in their last-eight clash of the women’s singles event here on Friday.

Earlier, world number three Sindhu continued her rich vein of form as she eased past Malaysian Ying Ying Lee 21-8, 21-14 in a clash that lasted a little over half an hour to set up a quarter-final clash with the Olympic champion.

The last time they faced each other was in the finals of the Dubai World Superseries, where Sindhu thrashed the world number six in straight sets.

As far as the head-to-head record is concerned, Carolina has a better winning record as she leads the Olympic silver-medalist 5-3 in the last eight encounters.

Meanwhile, ace Indian shuttler Kidambi Srikanth will face France’s Brice Leverdez in the men’s singles event for a place in the semi-finals.

The world number four Indian had earlier defeated Tzu Wei Wang of Chinese Taipei 22-20, 21-12 in 36 minutes to make it to the last-eight.

India aim to wrap up tour with T20I series win 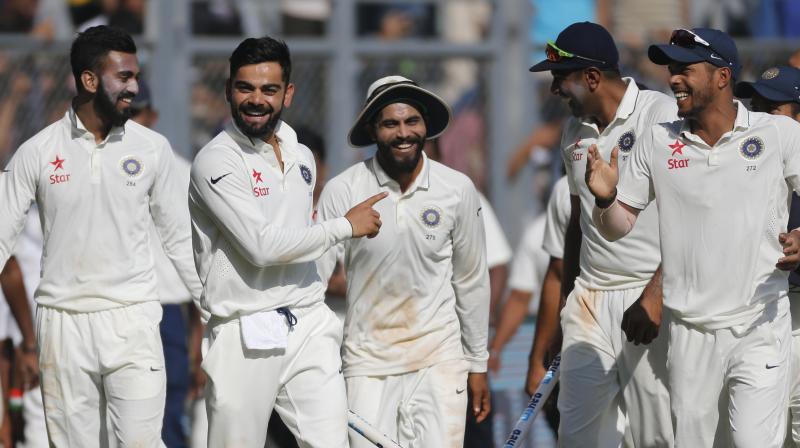