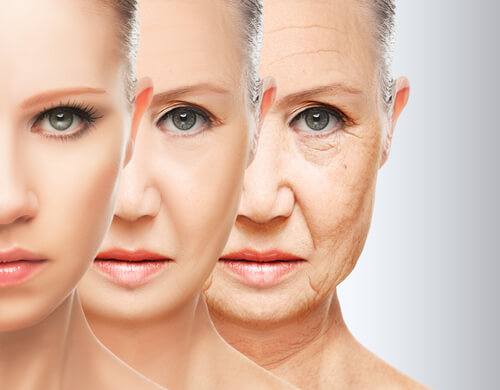 A new study conducted by Marshall University demonstrated the Na/K-ATPase oxidant amplification loop (NAKL) which is intimately involved in the ageing process and may serve as a target for anti-ageing interventions.

The researchers were also able to successfully demonstrate the therapeutic potential of pNaKtide, a synthetic peptide, in improving impaired physiological functions and disease development.

“I believe that our team has not only implicated the NAKL discovered by our colleague, Dr Zijian Xie, in the ageing process but identified a novel therapeutic target as well as a specific pharmacological strategy to actually slow the ageing process.

Although it will be some time before we can test these concepts in human subjects, I am cautiously optimistic that clinical therapeutics will ultimately result,” said Joseph I. Shapiro, a researcher on this subject.

The research team conducted a year-long study first focused on ageing mice who were given a western diet to stimulate oxidant stress to antagonize the NAKL. The western diet increased the functional and structural evidence for ageing; however, the introduction of pNaKtide slowed these changes in the mice.

The same results were then replicated when human dermal fibroblasts were exposed to different types of oxidant stress in vitro by stimulating the NAKL, increasing expression of senescence markers, and causing cell injury. With pNaKtide treatment, the researchers demonstrated that the negative attributes associated with ageing were significantly dampened.

“Our data clearly suggest that the Na/K-ATPase oxidant amplification loop is intimately involved in the ageing process and, if confirmed in human studies, might ultimately serve as a therapeutic target,” said another researcher, Komal Sodhi.

“If the pNaKtide can be safely used in humans, it might be possible to study the applicability of that specific agent to the problem of clinical ageing,” she added. 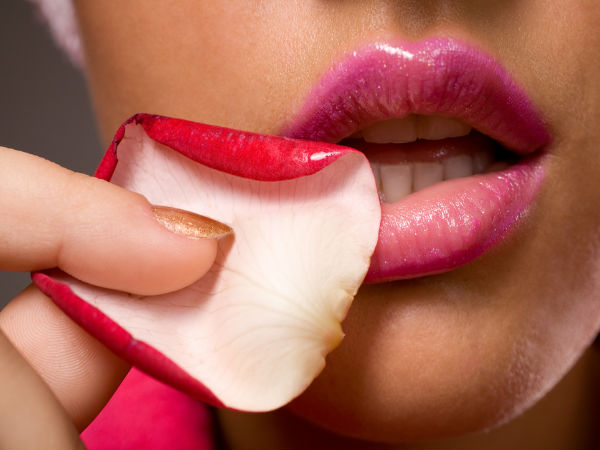 Easy And Effective Remedies To Get Rid Of Lip Pimple

Useful Natural Remedies To Get Rid Of Milia 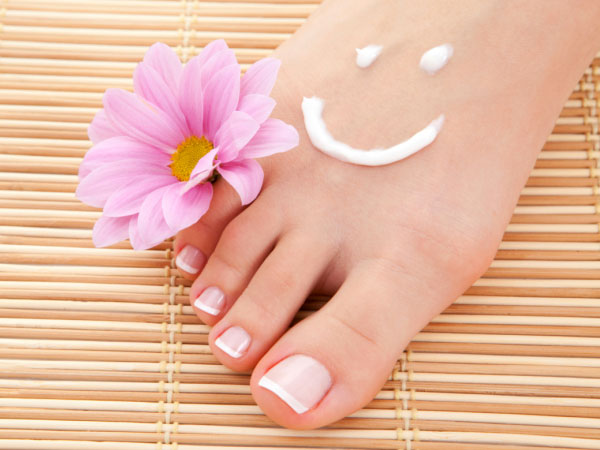 How To Take Care Of Your Feet This Winter

Want to get skin like a heroine? Apply these salt masks!