New Delhi [India],: Amid rising furore over a reported cash crunch in the country, Minister of State (MoS) for Finance Shiv Pratap Shukla on Wednesday refuted the same, saying more than 80 percent of the ATMs in the country have cash.

“I believe there is cash in more than 80 percent of the ATMs in the country. Some people are in the habit of misleading the country just to build their own image, I request them to not do so,” he said.

In the last two days, people from various pockets of the country, including Karnataka, Hyderabad, Madhya Pradesh, and Gujarat have expressed their dismay on ATMs running dry in the country.

While locals in Mumbai said ATMs were fully functional, natives elsewhere in the country, such as Bihar, raised concerns on not being able to withdraw cash as and when required.

Amid reports of the currency shortage, the Reserve Bank of India (RBI) on Tuesday clarified that all currency chests had sufficient amount of money, thereby dismissing the possibility of a cash crunch.

However, the central bank said production of notes was being ramped up in all four note presses as a precautionary measure. 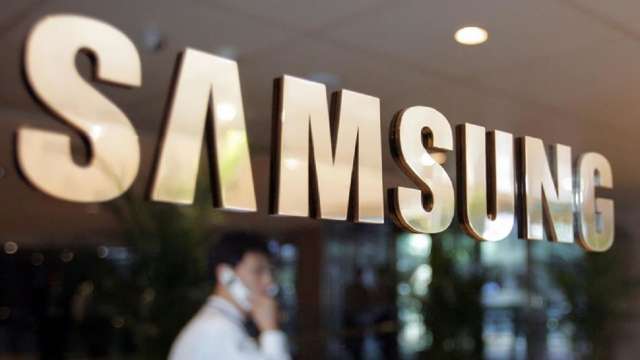 IndusInd-Samsung tie up to facilitate ‘tap and pay’ credit system

Teach your Children the Concepts of Consent, Body Positivity and Feminism through The Irrelevant Project