New Delhi [India],: India’s foreign exchange reserves hit a life-time high of 424.361 billion US dollars, after rising by 1.828 billion dollars in the week to March 30, the Reserve Bank of India (RBI) confirmed.

Earlier, the reserves had touched a record high of 421.914 billion dollars on February 9.

It had crossed the 400-billion dollar mark for the first time in the week to September 8, 2017, but had been fluctuating, since then.

The gold reserves, however, remained unchanged at 21.614 billion US dollars, the apex bank said. 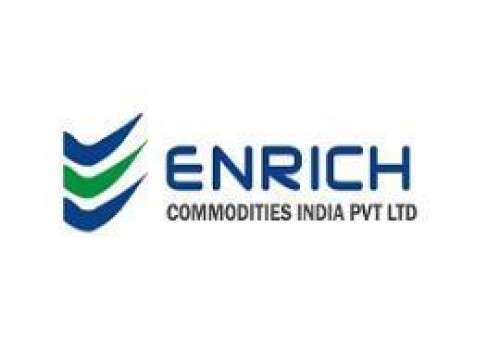