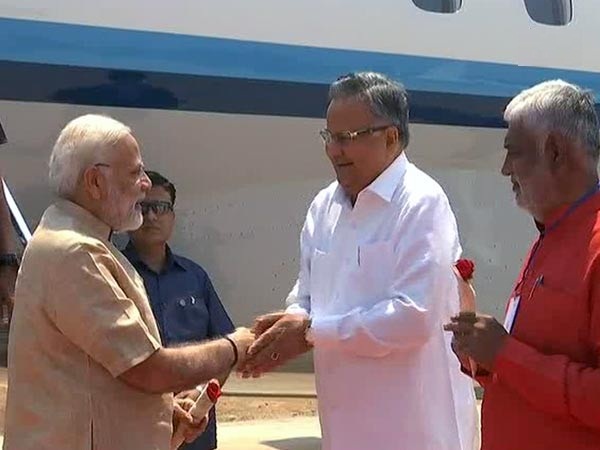 The Prime Minister is expected to meet the residents of Naxal-hit Bastar district during his two-day visit to the state.

The Prime Minister will also launch a scheme for the transformation of ‘Aspirational Districts’ from Jangala village and also address public there. He is also scheduled to visit Jangala Development Hub.

Madhur Bhandarkar visits Ambedkar's House in London on his Jayanti

UP: Men thrash people for defecating in open, one arrested Kicking it up a notch: Women in MP’s tribal district revamp toilets