New Delhi : Chief of Army Staff General Bipin Rawat on Wednesday said not much attention must be given to the recent United Nations report on Kashmir, claiming that some of the reports are “motivated.”

“I don’t think it is necessary for us to speak on this (UN report). The Indian Army’s human rights record is above board, and people of India, Army personnel and countries worldwide know the truth.

We must not pay much heed to this, some of these reports are motivated,” he told media here.

Earlier this month, the United Nations Human Rights Office in its 49-page report called for a probe into alleged human rights violations in Kashmir by both India and Pakistan.

This report has been met with criticism from politicos and defence experts alike.

Following the release of the report, the Ministry of External Affairs (MEA) said it was misleading and mischievous.

“The report violates India’s sovereignty and territorial integrity. The entire state of Jammu and Kashmir is an integral part of India. Pakistan is in the illegal and forcible occupation of a part of the Indian state through aggression.

We have repeatedly called upon Pakistan to vacate the occupied territories. The incorrect description of Indian territory in the report is mischievous, misleading and unacceptable.

There are no entities such as “Azad Jammu and Kashmir” and “Gilgit-Baltistan,” the MEA said in a statement.

“It is disturbing that those behind this report have chosen to describe internationally designated and UN-proscribed terrorist entities as “armed groups” and terrorists as “leaders”.

This undermines the UN-led consensus on zero tolerance to terrorism,” it further noted. 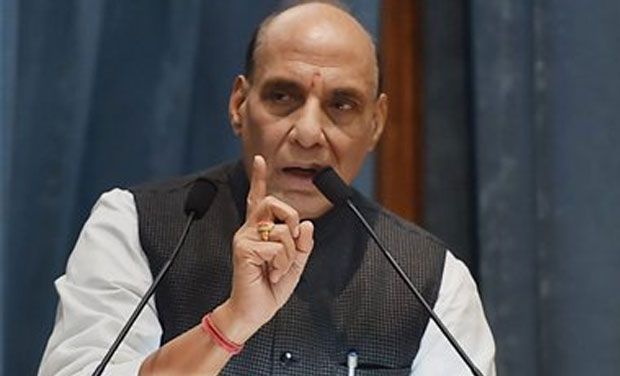 ‘Pak, Afghan minorities immigrated before Dec 14 to be given Indian citizenship’ 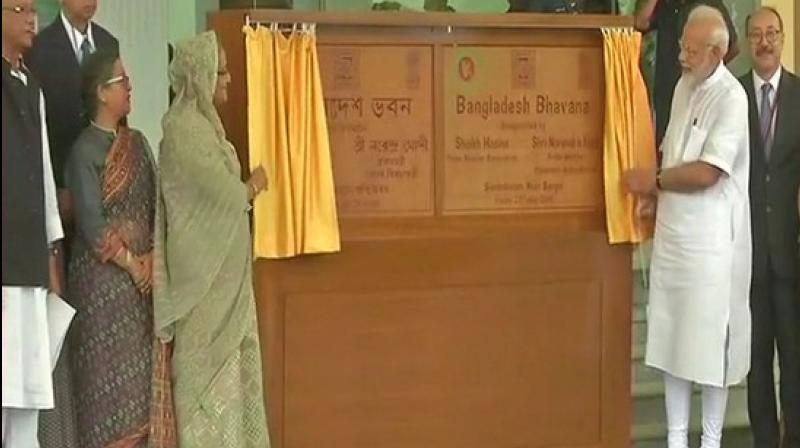 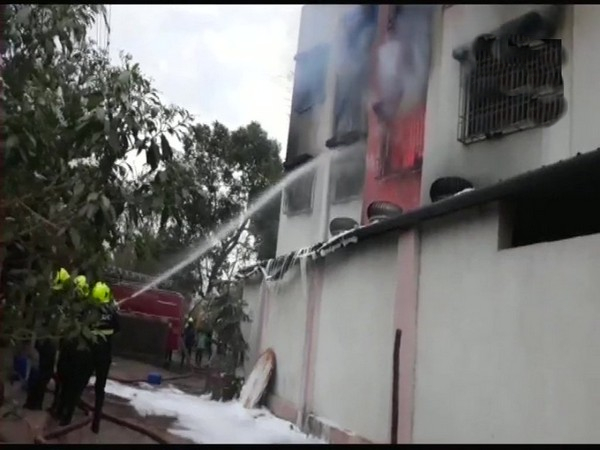 DCW urges DMs to look into cases of child marriages