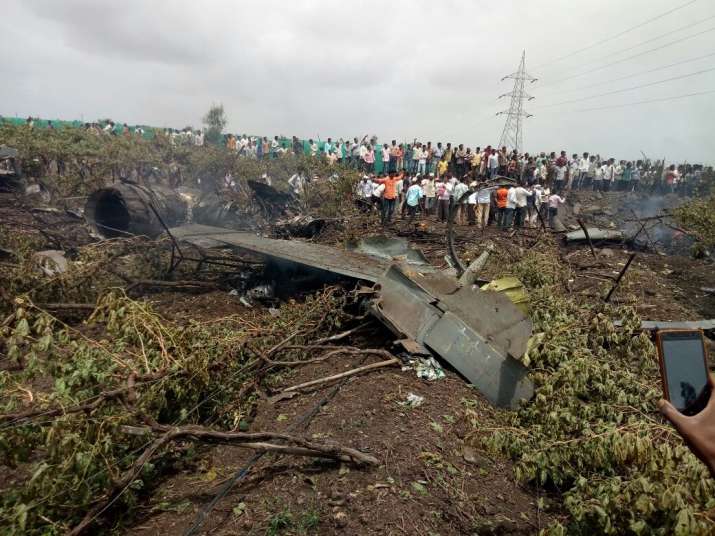 Both the pilots of the aircraft were safely evacuated, the Defence PRO of Mumbai informed.

The Su-30MKI was an under-production aircraft of Hindustan Aeronautics Limited (HAL). 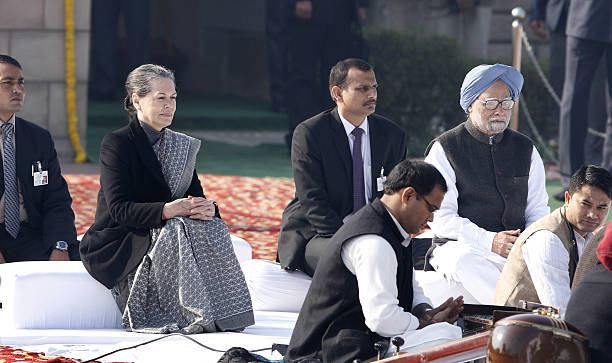 Aadhaar a must to register for Jallikattu 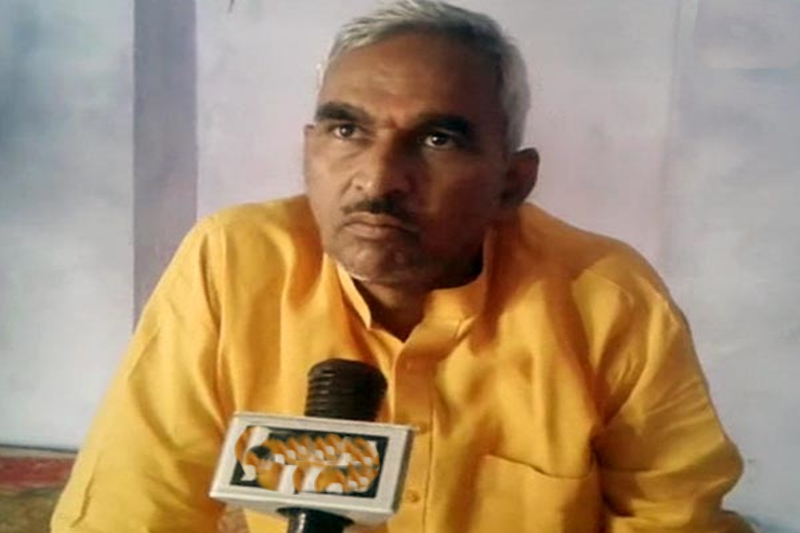 Maha Shivaratri 2018: What to do and what to avoid on this auspicious day